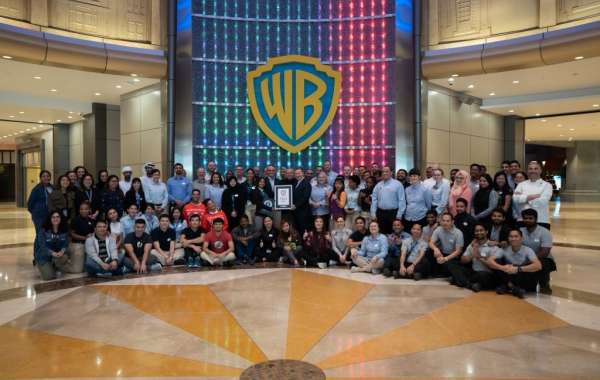 The 1.65 million sq. ft. park is the latest of Yas Island’s attractions to be certified by Guinness World Records™

Commenting on the superb achievement, Don Strickler, General Manager of Warner Bros. World Abu Dhabi said: “We are incredibly excited to receive yet another accolade on behalf of our world-class theme park that has captured the hearts of countless guests since opening. The record title for the world’s ‘Largest Indoor Theme Park’ is one that we are delighted to carry, as it only underscores the breadth of excitement and adventures that await guests at this truly one-of-a-kind attraction.”

Home to six incredibly vibrant and immersive lands, as park-goers enter Warner Bros. World™ Abu Dhabi they are instantly transported to an art-deco adorned promenade inspired by old Hollywood glamour at the Warner Bros. Plaza. A quick turn will transport guests to the streets of DC’s majestic Metropolis and villain-ridden Gotham City. In Cartoon Junction animated stories come to life, while the painted desert of Dynamite Gulch is full of explosive surprises. For visitors of Bedrock, it’s back to the stone age for a grand old time. Friends and family can enjoy over 28 state-of-the-art exhilarating rides and interactive attractions, dig in at a variety of authentically themed restaurants, and shop to their heart’s content for exclusive merchandise across the park’s retail stores.

What’s the fastest game bird in Europe? This was the question that inspired the founding of Guinness World Records back in 1955. Starting with a single book published from a room above a gym, GWR has grown to become a global multi-media brand, with offices in London, New York, Miami, Beijing, Tokyo and Dubai. Today, we deliver world-class content, not just through Books, but via TV shows, Social Media and Live Events. Our in-house consultancy works closely with brands and businesses around the world to harness the power of record-breaking and deliver award-winning campaigns and business solutions. Our ultimate purpose is to inspire people - individuals, families, schools, groups, companies, communities and even entire countries – to read about, watch, listen to and participate in record-breaking. To join this record-breaking community – and find out the answer to that original question – visit guinnessworldrecords.com. 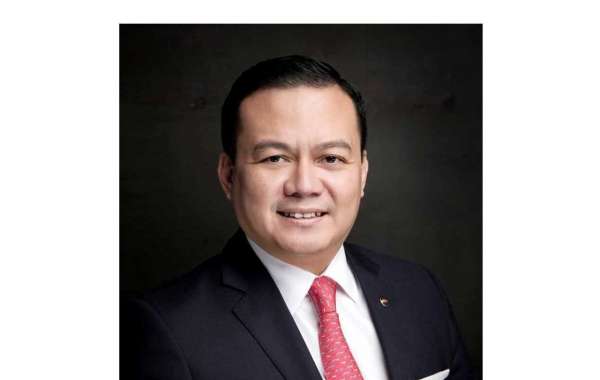