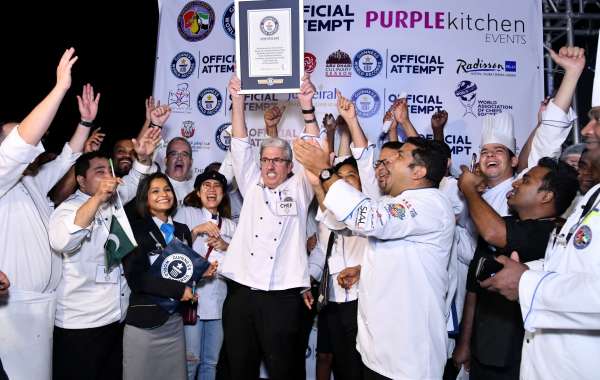 A total of 2,586 different desserts being officially recorded.

The UAE has broken another Guinness World Record last night in Abu Dhabi.  The largest variety of different desserts target of 2,234 was surpassed in style, with a total of 2,586 being officially approved.  The massive dessert buffet was set up at Umm Al Emarat Park as part of World Of Food Abu Dhabi – a food festival forming part of Department of Culture and Toursim’s Abu Dhabi Culinary Season. 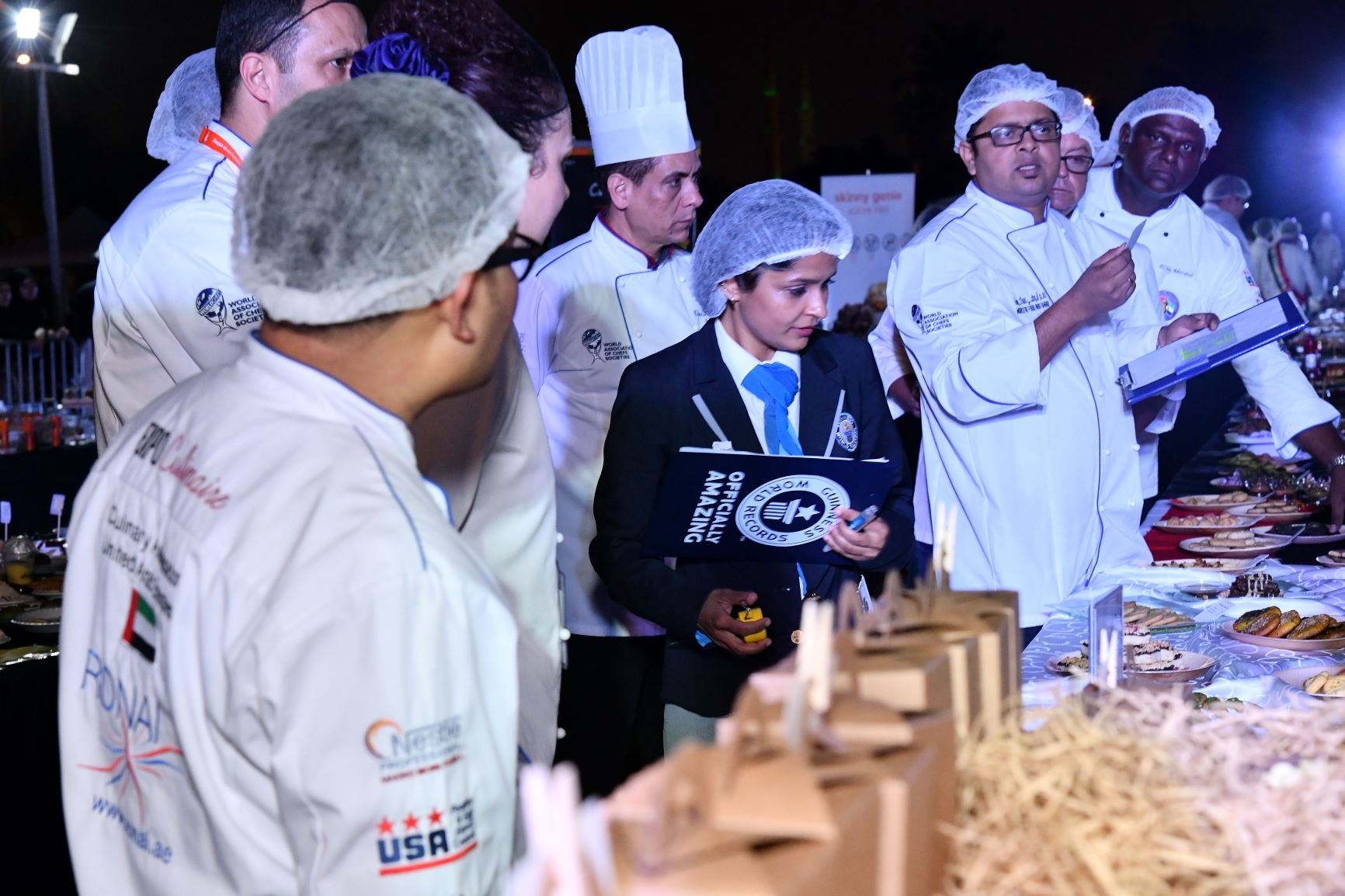 Organiser Purple Kitchen Events and Emirates Culinary Guild were supported by every Emirate in terms of contributions to the global buffet.  “Our desserts have been created to represent the world, we selected countries and regions from all continents so that we could have the broadest range of ingredients and styles” said Chef Uwe Micheel, President of the Emirates Culinary Guild and Director of Kitchens at Radisson Blu Dubai Deira “in the UAE’s proud Year of Tolerance, we have shown an appreciation of taste for desserts from countries, cultures and styles from across the globe.  The UAE has shown it’s diversity and global membership in a very special way with this new World Record” he added. 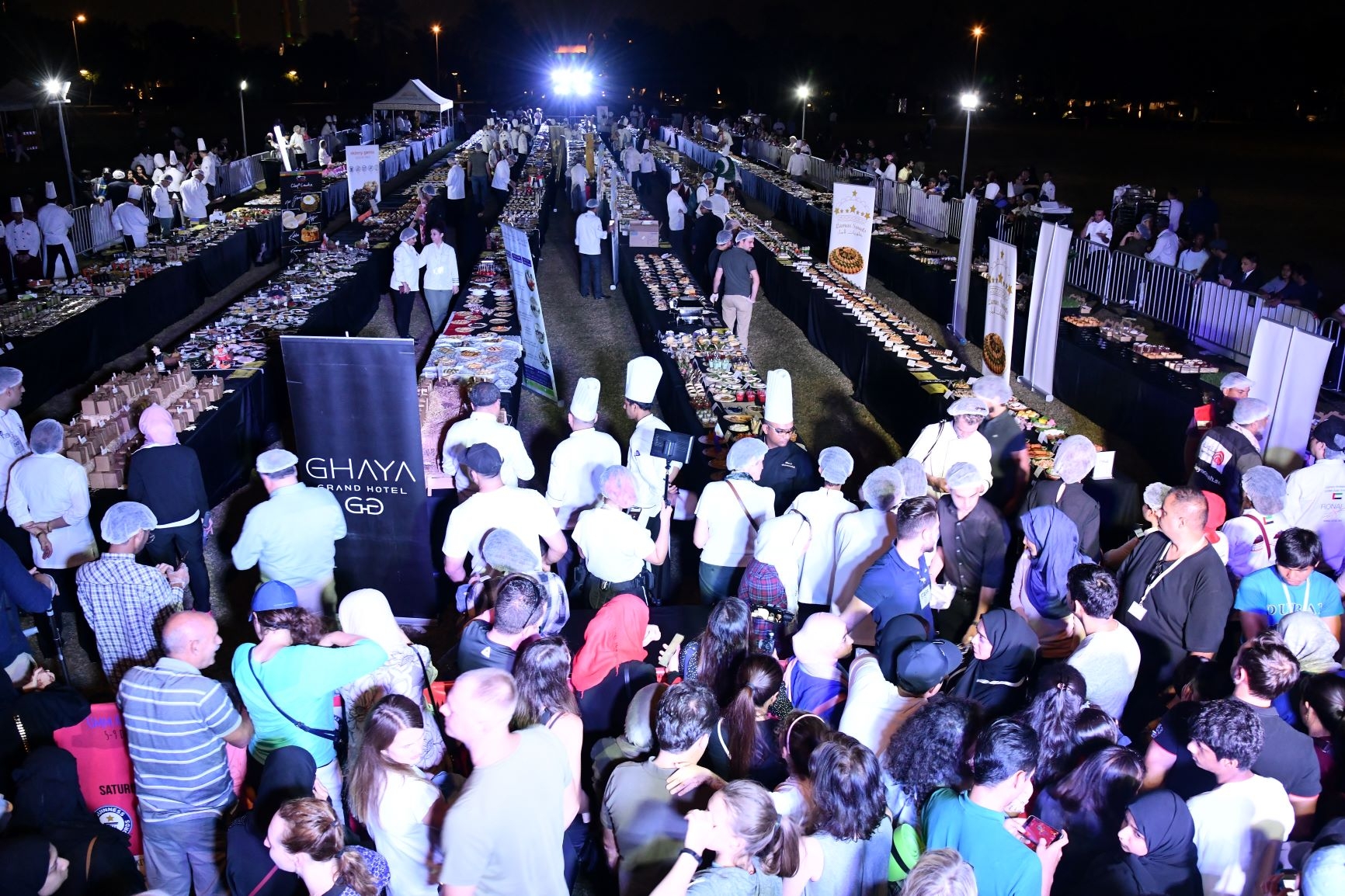 The desserts were shared with the public after the record was broken and also distributed to hospitality workers to ensure there was no food waste.  Abu Dhabi Agriculture and Food Safety Authority (ADAFSA) we present to be sure that the world record met all of the food safety and hygiene requirements but also showed great support by working with the organiser through the process. 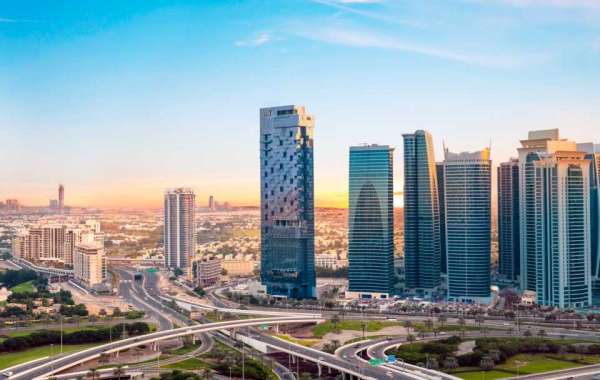 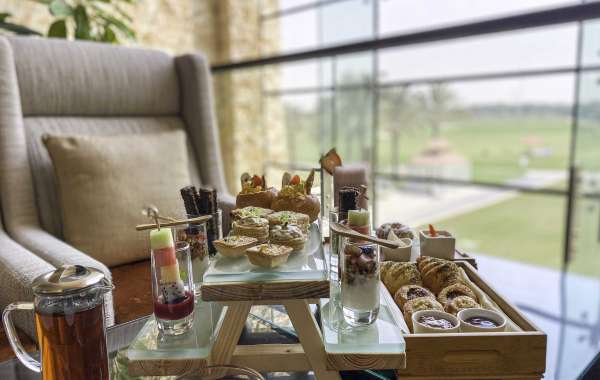 Stay and Play at The H Dubai 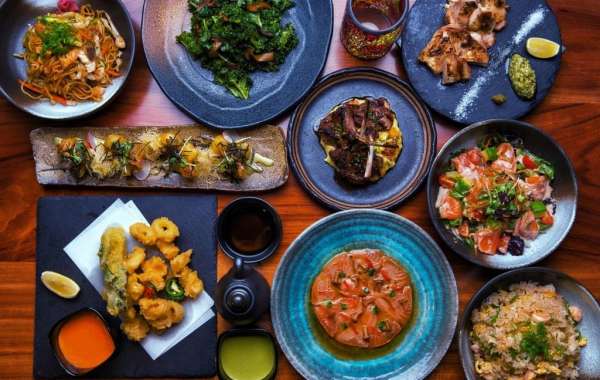