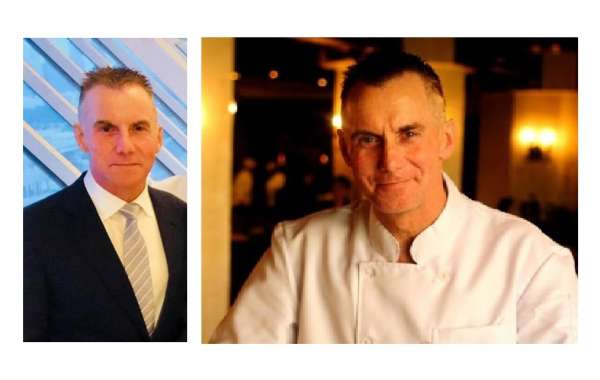 The biggest shock of the year for UK and Dubai culinary is to hear about the sudden demise of Gary Rhodes on November 26 at the age of 59. Gary left behind his wife and kids. It’s due to our awards we get to meet various personalities and celebrities in the hospitality industry. Gary Rhodes was the judge and Chief Guest of the “Hozpitality Chef Excellence Awards”, last year when we had launched in 2018. He was a very humble and down to earth person, meeting him and his wife at the awards were ecstatic, we could never feel he is an achiever. He made us all feel so comfortable around him.

“I still cannot believe that Chef Gary is no longer with us….it is truly heart-breaking!" Raj Bhatt, CEO of Hozpitality Group wrote on social media. "I just spoke to him last week about attending the awards this year. He attended 2 of our awards in Dubai, he mentioned he was working on a TV show and is running very busy. Gary was taken ill very suddenly at home during a break in filming and died a short time afterwards. We are so sorry that he is gone so soon, life is so unpredictable." 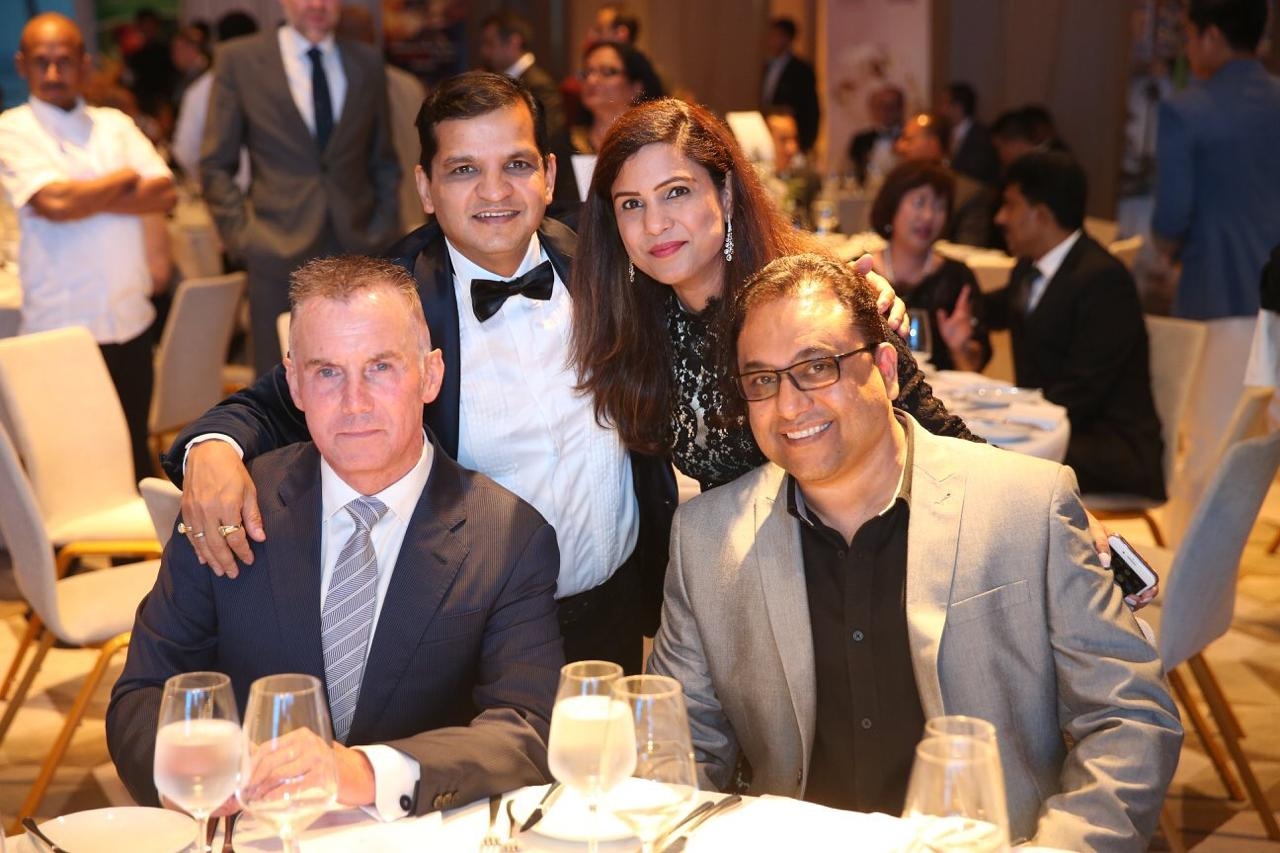 Internationally acclaimed chef, cookbook author, and restaurant owner who appeared on MasterChef and Hell's Kitchen. Gary is and will be the renowned name in the culinary world, he hailed from England and celebrated restauranteur in Dubai since 2011. Rhodes’s theatre at VOX cinema is a gem of its kind that offers tempting, mouth-watering cuisine, especially crafted by Chef Gary Rhodes. He stands as an inspiration for the young chefs and will certainly be remembered for his work and attributes.

Gary was the master of European gastronomy. We sincerely pass our deepest condolences to his wife Jennie and the kids. May you rest in peace Gary, hope you are in a better place. Our thoughts and prayers are with the Rhodes family. 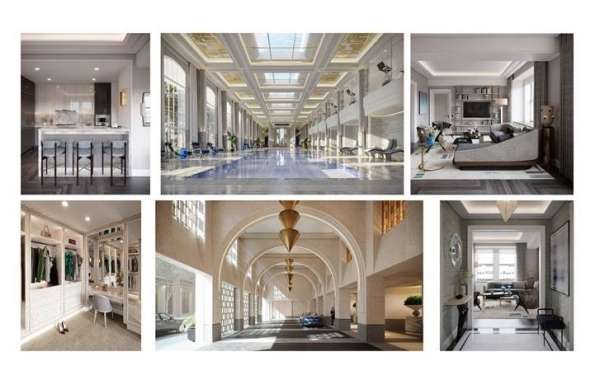 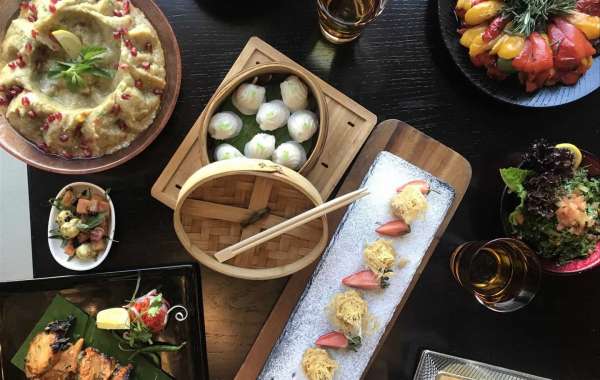 Pirates and Mermaids Brunch in Mazina at Address Dubai Marina 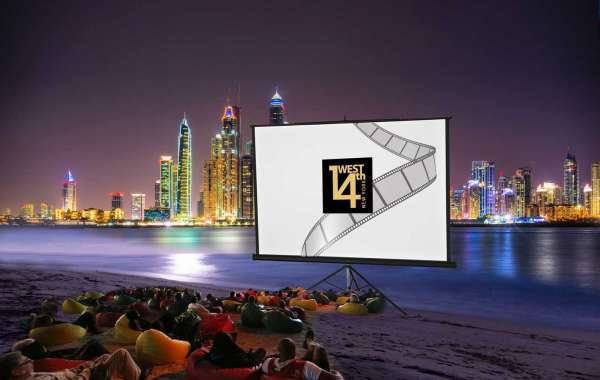 Movie Night at the Beach Now Every Saturday!