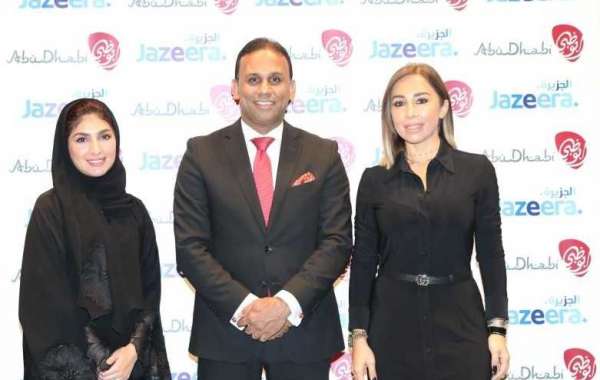 Flight routes starting on the 8th of December

Abu Dhabi has witnessed tremendous growth in tourism from Kuwait over recent years. In 2019, the emirate has registered a 22.3 percent increase in the number of hotel guests from Kuwait during the first half of the year, in addition to hosting over 15,000 Kuwaiti hotel guests within that period with an average length of stay of around 3 days per guest. Through establishing the new direct routes, DCT Abu Dhabi hopes to encourage travelers from Kuwait to visit the city of Al Ain in a move to boost tourism to the ‘heritage heartland’ of the emirate.

“The launch of the new flight route marks a new chapter in tourism between Kuwait and Abu Dhabi,” said Nabeel M. Al Zarouni, Regional Promotions Manager, Middle East and Africa at DCT Abu Dhabi. “Proximity and strong cultural ties between the UAE and Kuwait make it an important source market for us in Abu Dhabi. We would like to thank Jazeera Airways for their hard work and collaboration over the past months and for selecting Al Ain are their new destination in 2019, and we will be working closely with them in the future to encourage passengers from Kuwait to discover the gem that is Al Ain with the help of these new routes.

“With its stunning views, rich heritage, and breathtaking nature, we see Al Ain as the ideal destination for family-friendly retreats and cultural excursions. Visitors to Al Ain can enjoy nature hikes, sightseeing, visits to some of the world’s oldest architectural wonders, and unique Emirati heritage experiences. Whether it is curious explorers, adventurers, families, or culture enthusiasts, we truly believe that various types of travelers would thoroughly enjoy visiting Al Ain,” Al Zarouni added.

Located approximately 160 kilometres East of Abu Dhabi city, Al Ain - the Oasis City - is the emirate’s heritage heartland and one of the world’s oldest continually inhabited settlements. It is home to UNESCO-inscribed World Heritage sites, a wealth of forts, oases, historic buildings and archaeological sites, and is a showcase of the country’s unique heritage and history. Set among mountain heights, lush oases and towering palm plantations, the city also boasts a range of accommodation and conference options.

Andrew Ward, Jazeera Airways Vice President-Marketing & Product, said: “We are proud to be operating our second destination in the United Arab Emirates and provide our customers with more choices to explore and enjoy the hidden gems of our region. We are committed at Jazeera Airways to connecting passengers from across our network to new destinations while ensuring we continue to provide them with value fares and a reliable service throughout their journey with our airline. We look forward to flying to Al Ain International Airport with three flights a week starting from December 8.”

Departure flights to Al Ain are set to take off every Sunday, Monday and Friday from Kuwait Airport at 12:05pm local time, while the returning flights will take off from Al Ain at 3:25pm on the same days.

About Department of Culture and Tourism – Abu Dhabi

The Department of Culture and Tourism – Abu Dhabi conserves and promotes the heritage and culture of the Abu Dhabi emirate and leverages them in the development of a world-class, sustainable destination of distinction that enriches the lives of visitors and residents alike. The Department manages the emirate’s tourism sector and markets the destination internationally through a wide range of activities aimed at attracting visitors and investment. Its policies, plans and programmes relate to the preservation of heritage and culture, including protecting archaeological and historical sites and to developing museums, including Louvre Abu Dhabi, Zayed National Museum and Guggenheim Abu Dhabi. The Department of Culture and Tourism supports intellectual and artistic activities and cultural events to nurture a rich cultural environment and honour the emirate’s heritage.  A key role played by the Department is to create synergy in the destination’s development through close co-ordination with its wide-ranging stakeholder base.

Founded in April 2004 as the first non-government-owned airline in the Middle East, Jazeera Airways has established itself as a national airline of Kuwait and is today a publicly-traded company listed on the Kuwaiti stock exchange. From its first flight in 2005, Jazeera Airways brought around a revolution in the travel industry in Kuwait and the Middle East region, offering competitive fares and advanced services that made travelling easier, faster and more accessible to travelers. Today, the airline serves over 33 destinations in the Middle East, India and Europe and operates a fleet of 11 Airbus A320s and A320neos from its dedicated Jazeera Terminal T5 at Kuwait International Airport. 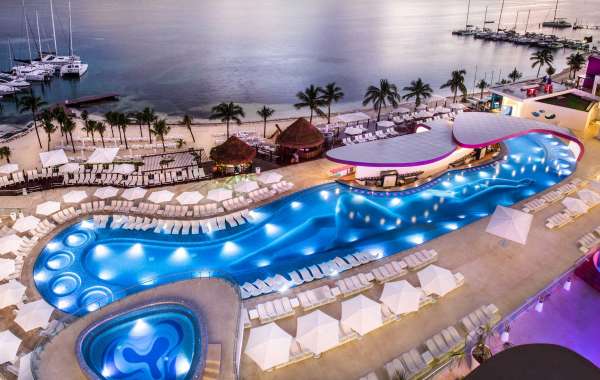 Valencia is Looking the for World's Best Paella Chef