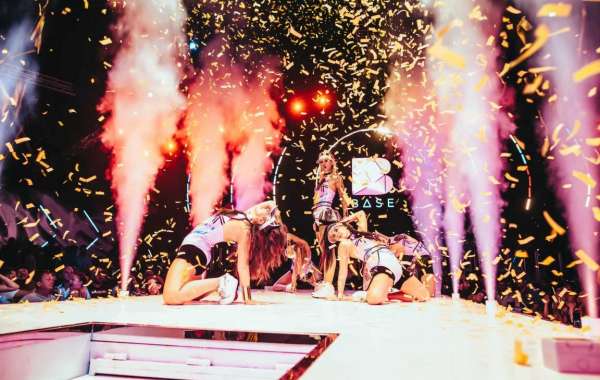 Live entertainment on November 6, 7 and 9

Dubai (November 2019): BASE is back with another jampacked line-up of the very best live entertainment, DJ sets and nightlife! Dubai’s favourite homegrown super-club is kicking the weekend off early with a Russian Party on Wednesday, November 6, featuring award-winning pop group Artik & Asti, who will be joined by Russian hip-hop artist Artem Kacher, with music by DJ Smash.

The weekend officially kicks off with BASE’s house night on Thursday, November 7, as world-renowned house DJ Hot Since 82 hits the decks, along with acclaimed Parisian DJ/producer duo Birds of Mind and an opening set from KayteK. BASE will be closed on Friday, November 8, due to a dry night across the UAE, but don’t worry, because Armenian rapper, DJ and record producer Super Sako will be performing his hit song ‘Mi Gna’ live on stage at BASE on Saturday, November 9.

Award-winning Ukrainian pop group Artik & Asti are set to thrill fans with an unforgettable live performance at BASE this Wednesday. They will be joined by popular Russian hip-hop artist Artem Kacher who featured on their hit song ‘Grustnyj dens’, which boasts over 100 million views on YouTube to date. But that’s not all; there will also be music by DJ Smash, and it’s Ladies’ Night, so ladies can take advantage of free entry and free drinks.

Hot Since 82 has played all around the world, from Coachella to Glastonbury and Fabric to an Ibiza residency at Pacha. His career took off when he played ‘Let It Ride’ at an afterparty on the White Isle – a track sitting on his hard drive for months – and it received an overwhelming response. He sent it to his friend Noir, who released it on Noir Music that very summer. It flew to the top of the deep house charts, just as a new style of bass-heavy, garage-influenced music was exploding. And so, Hot Since 82 was born. Since then, he has achieved four BBC Radio One 'Essential New Tunes' and two 'Essential Mixes. He is also one of the top 10 Beatport sellers of all time with his 'Bigger Than Prince' remix, as well as being a Mixmag cover star and featuring in seven Ibiza seasons, including three as a resident at Labyrinth at Pacha.

Birds of Mind is the collaboration of Parisian DJ/producer duo Alex H. and Adrian C. Alex studied filmmaking in NYC and developed a passion for music through his trips around the globe. Today, he is based on the island of Mykonos (Greece) for half of the year, where he continues to develop his DJ skills and finds his inspiration in a "close to nature" environment, playing throughout the summer at venues such as Scorpios in Mykonos. Adrian was born into a Venezuelan family of classical music artists. He studied at the Conservatory of Paris, where he learned violin and piano, and then chose to pursue Musique Concrète. Together, they compose their own genre of electronic music, which is mostly nourished by the exploration of organic sounds and ancient chants. Birds of Mind’s music offers a spiritual, peaceful and loving feeling, always close to the goodwill of nature.

Sarkis Balasanyan, better known as Super Sako, is an Armenian rapper, DJ and record producer based in LA. He gained widespread fame after releasing the hit single ‘Mi Gna’, from the album ‘Love Crimes’. The song was uploaded to YouTube in August 2016, and, without even having any official music video, it became a huge hit in Armenia, the Armenian diaspora, Turkey, Arabic countries, and worldwide. The video attracted 50 million views by June 2017, making it the most viewed song on YouTube by an Armenian artist. To date the video has more that 200 million views. Don’t miss Super Sako’s live performance of ‘Mi Gna’ at BASE on Saturday, November 6. 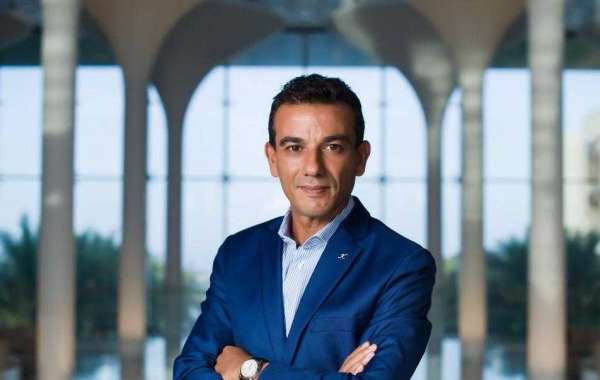 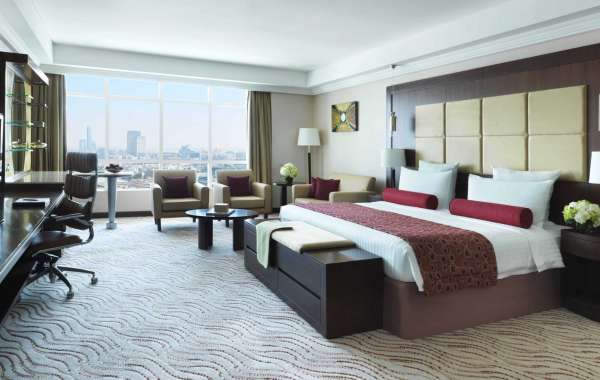