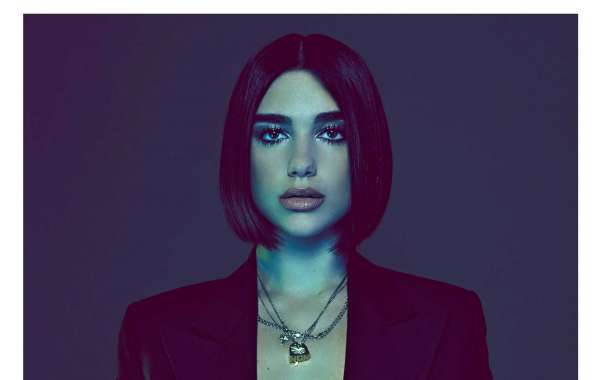 The Pointe: Two Weeks to go until Dua Lipa Performs Live in Dubai for the First Time

Dubai, 4 November 2019:  Pop music sensation Dua Lipa is just two weeks away from bringing her signature magnetism to The Pointe at Palm Jumeirah for her first live concert in Dubai.

The Grammy award-winning British pop star, who just released her new disco-inspired single, ‘Don’t Start Now’ will enthral fans at the iconic waterfront destination on Friday 15 November, in time for the release of her highly-anticipated second studio album.

Fans will get an exclusive preview of Dua Lipa’s upcoming second studio album, which launches on the same day of her performance at The Pointe.

The new album follows Dua’s rise to pop stardom with her self-titled debut album in 2017. Carving out a niche in the ‘dark pop’ genre of music, Dua has received critical acclaim and praise from fans worldwide for hits such as ‘Be The One’ ‘Blow Your Mind’ and ‘New Rules’.

Dua Lipa will bring her growing list of anthems to The Pointe to entertain thousands of fans on a purpose-built stage on the water.

The Pointe is hosting the show in partnership with Live Nation, with doors open from 4 pm for a line-up of DJs and entertainment prior to the main event. Tickets are AED250 for general admission and AED350 for fan pit access, with AED100 that is redeemable on food at selected dining venues at The Pointe.

Free shuttle buses are available to and from The Pointe at selected locations on Palm Jumeirah.

Nakheel Malls is the retail arm of world-leading Dubai-based master developer Nakheel, with a range of projects including large scale shopping and leisure destinations, souk-style complexes and community retail centres in operation or under development. 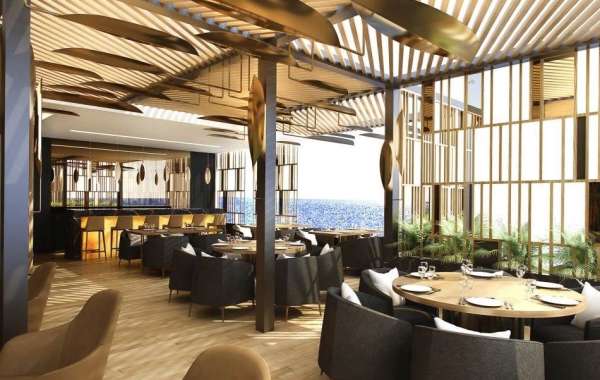 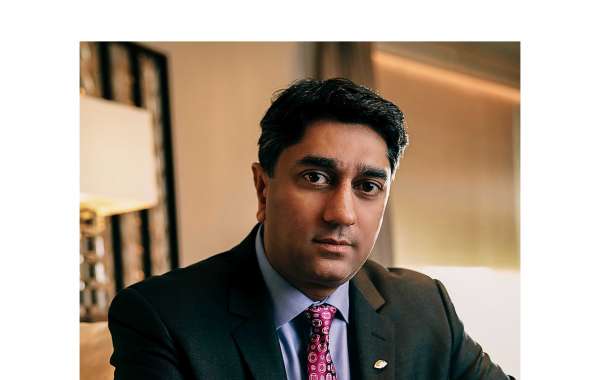 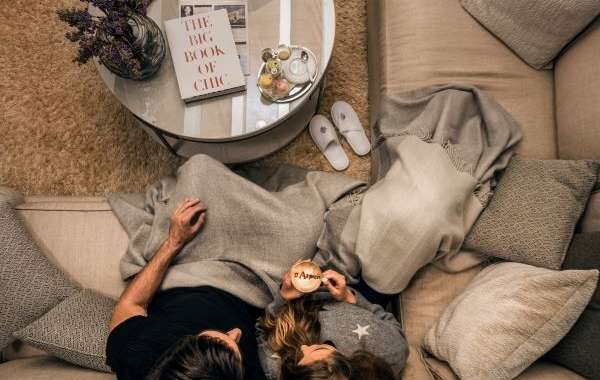