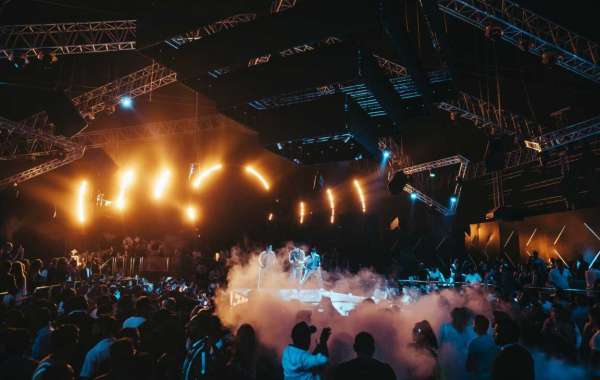 Superstar Jason Derulo is set to hit the stage

Dubai (October 2019): When it comes to attracting the biggest acts on the planet, BASE always delivers, and this weekend is no different as superstar Jason Derulo is set to hit the stage at Dubai’s favourite homegrown super-club! The international pop phenomenon will be performing live at BASE this Friday, November 1! There’s free entry for the first 100 ladies (AED 100 after), along with free Ladies’ Night drinks until 1am. Entry for gents is AED 300.

At just 30 years of age, singer, songwriter, dancer and fully fledged pop superstar Jason Derulo has already sold more than 50 million singles worldwide and racked up over two billion views on YouTube, as well as more than a billion plays on Spotify. After initially building his reputation as a prolific R&B and rap songwriter, composing tracks for artists ranging from Lil Wayne to Pitbull to Sean Kingston, Derulo went on to score a late-summer smash hit in 2009 with ‘Whatcha Say’, which topped the Billboard Hot 100. Since then, he’s been a mainstay on music charts around the world, with 11 career-defining platinum singles, including ‘Want to Want Me’, ‘Whatcha Say’, ‘In My Head’, ‘Ridin' Solo’, ‘Don't Wanna Go Home’, and ‘It Girl’. The global chart-topping star is a five-time winner at the BMI Pop Awards and has also won three Teen Choice Awards, along with an array of international award nominations including MTV Video Music, MTV Europe Music, Billboard Latin Music, ARIA Music, American Music, NAACP Image and MOBO Awards.

Don’t miss out on what promises to be an unforgettable live performance by Jason Derulo on Friday, November 1, at BASE! Table bookings and prices are available upon request. For reservations and more information, please visit www.basedubai.com or contact +971 55 313 4999. Doors are open from 10pm-4am.

CHAPTER 3 CONTINUES AT BASE – WHERE EVERYTHING CHANGES! 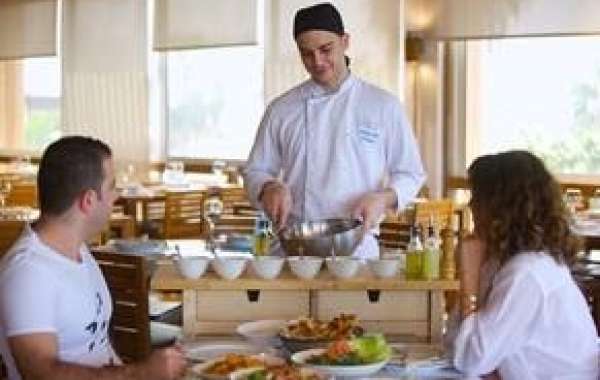 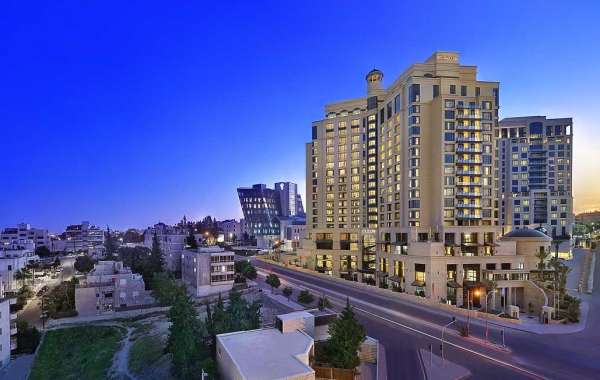 IHG Announced Construction of its Newest Brand in Miami 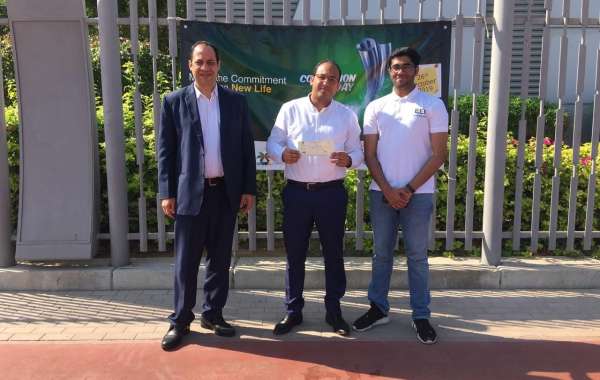