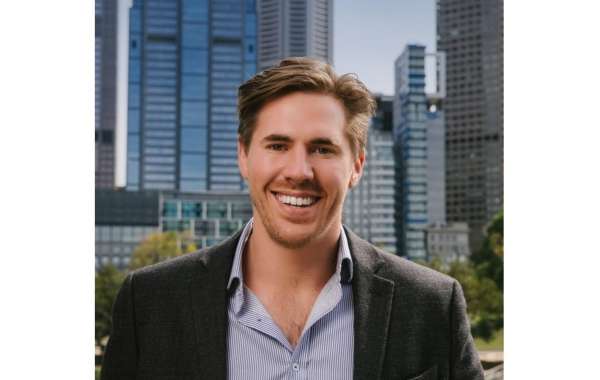 Operations in MENA region across 9 cities.

Uber Eats has recently appointed Matthew Denman as the new General Manager for its operations in the Middle East and North Africa, who will lead the operations in the region across 9 cities, and take charge of delivering on region-wide business and growth targets.

Following the launch of Uber Eats in several cities across the region, most recently Khobar, Dhahran, Dammam and Jeddah in Saudi Arabia, Denman will lead the brand’s next phase of expansions and developments across MENA.

Based in Dubai and overseeing teams across UAE, Saudi Arabia, and Egypt, Denman’s role will focus on driving region-wide strategy, organizational design, and key initiatives as well as further diversifying Uber Eats’ selection of restaurants in the MENA region. Denman will also be leading all teams responsible for delivering on the Uber Eats brand promise which offers app users one of the fastest and most reliable delivery experiences.

Please find more information on Matthew’s background and role for your reference below.

Prior to joining Uber Eats in MENA, Denman was the Head of Operations of Uber Eats in Australia and New Zealand where he managed operations and was responsible for delivering on region-wide growth targets. He also drove strategy, liaised with various stakeholders and external partners to deliver on business requirements. He has been a part of the Uber brand since 2014 and has worked with the company in various leadership positions. Denman holds a Bachelor of Commerce/Laws from the University of Queensland, Australia.

Uber Eats allows people to search for and discover local restaurants, order a meal at the touch of a button, and have it delivered reliably and quickly. Since launching the Eats app three and a half years ago, the business has leveraged Uber’s technology and logistics expertise to serve 500+ cities globally, all while keeping average delivery time under 30 minutes. We believe that Uber Eats has grown to be the largest meal delivery platform in the world outside of China based on gross bookings. 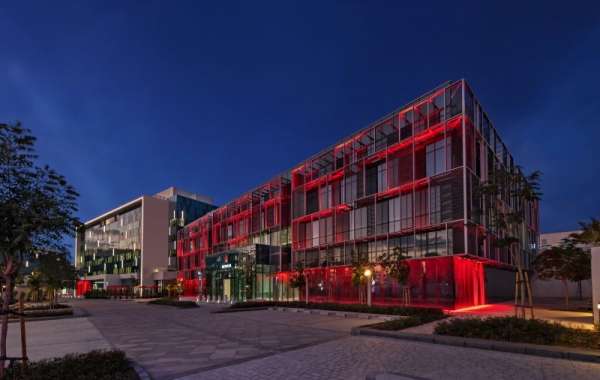 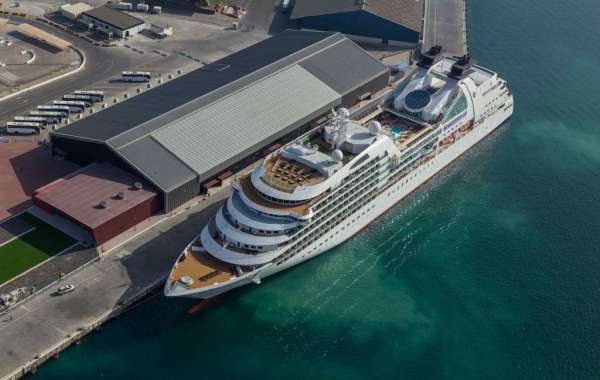 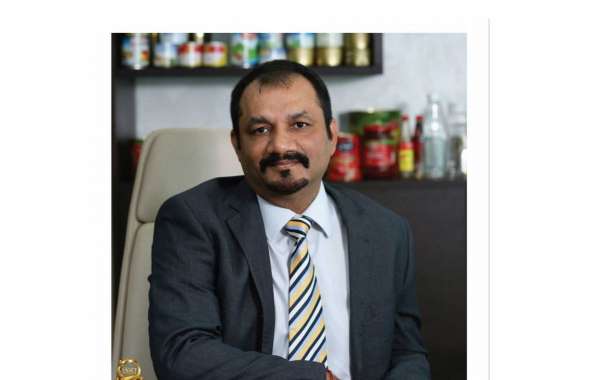 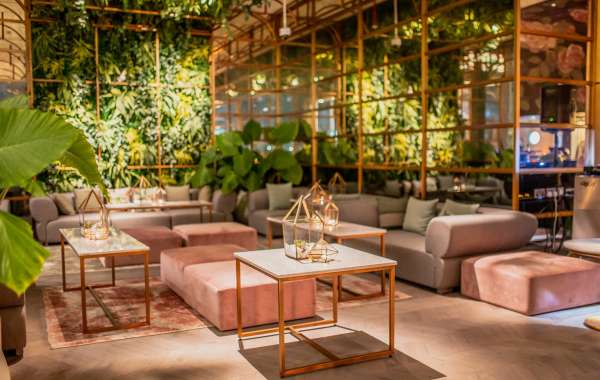