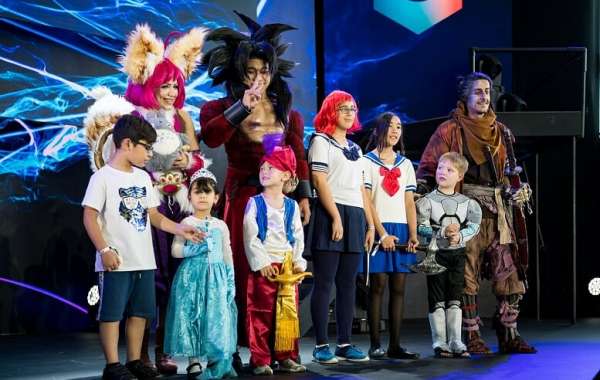 Insomnia Dubai didn’t just live up to the hype; it eclipsed it!

·         Josh, Ethan & Tobi of legendary YouTubers The Sidemen made a truly spectacular entrance when they arrived in Dubai Police supercars.

·         Original Pokémon theme singer Jason Paige thrilled fans by performing the Pokémon song live for the first time ever in the Middle East.

Insomnia Dubai didn’t just live up to the hype; it eclipsed it! Fans were immersed in a gamers’ paradise, with non-stop gaming action and entertainment at every turn. On top of the endless selection of console, PC, eSports, retro, board and card gaming experiences on offer – gamers were able to take advantage of meet & greets with their favourite influencers, amazing prize giveaways, ‘Turn Up & Play’ areas, and celebrity interviews, as well as cosplay workshops, panel discussions, competitions, and so much more.

After flying all the way from Paris to perform at Insomnia Dubai, The S3 Freestyle Team, the viral video sensations featuring the best street players of the moment, kicked up a storm every day on the main stage and in the FIFA Area with their unbelievable tricks and freestyle wizardry.

The fun didn’t stop there, though, as festivalgoers were treated to Just Dance competitions, lip-sync battles, killer moves from the Insomnia Dance Crew, and much, much more!

After making a jaw-dropping entrance on Day 1 – IN DUBAI POLICE SUPERCARS – Josh, Ethan and Tobi of legendary YouTube group The Sidemen thrilled their loyal fans by taking part in meet & greets (which were available for all ticket holders), while posing for selfies, giving out awesome prizes, and autographing photos, as well as playing 1v1 games in the FIFA area. The Sidemen had lots of surprises up their sleeves for fans in attendance each day the 3-day festival.

World-renowned Minecraft and YouTube star Seapeekay was busy meeting and greeting fans, while taking part in plenty of fan-favourite activities, including in-depth interviews on the main stage and 1v1 challenges in the Minecraft Area. The world record holder for ‘Fastest Time for Building a House in Minecraft’ was only too happy to give away a host of great prizes to grateful gamers.

The launch of a World Exclusive: The First Person Shooter Game unveiled at Insomnia Dubai

The Virtual Training Simulation, a.k.a ‘FPS1’, is a state-of-the-art virtual reality experience system brought to you by applying the world’s best computer vision technologies based on human gaming interactions. The first-of-its -kind system can be applied to any FPS game to bring a virtual reality experience to the games that you'd normally play with a keyboard or controller. Gamers got to experience the awe-inspiring technology for the very first time in the world!

Original Pokémon theme singer Jason Paige thrilled everyone in attendance when he performed the Pokémon song live for the first time ever in the Middle East, exclusively on Insomnia Dubai’s main stage. The performance was made all the more awesome thanks to CEO & President of Intellivision Entertainment and all-round video game icon Tommy Tallarico, who joined him for the incredible live performance.

Tommy also made a very special announcement relating to Intellivision Entertainment for the region. Intellivision is launching the Arabic version of their gaming console, Intellivision Amico, a first-of-its-kind console that will aim to cater to the Middle East’s growing appetite for gaming.

Over 3,000 people registered and played in online qualifiers leading up to the grand finales at Insomnia where over 1,000 players battled it out for the AED1/4 million prize pool. The tournaments were held in partnership with Gamers Hub Middle East where the winners will be announced in the next 24-48 hours with tournaments going on all through the night, in true ‘Insomnia’ style.

Attention now turns to the next instalment of the Middle East’s biggest gaming festival: Insomnia Saudi this year, which is set to continue the festival’s successful momentum.

Stay tuned to InsomniaSaudi.com for updates, announcements and news over the coming weeks!

Check out all the highlights from Insomnia Dubai on Facebook and Instagram, and find out more about the upcoming Insomnia Saudi Gaming Festival at InsomniaSaudi.com!

Wavehouse and Seafire Steakhouse & Bar Will Be Bringing the Luck of the Irish at Atlantis, The Palm 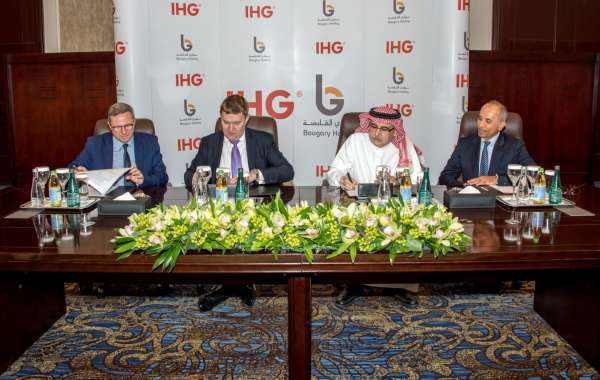