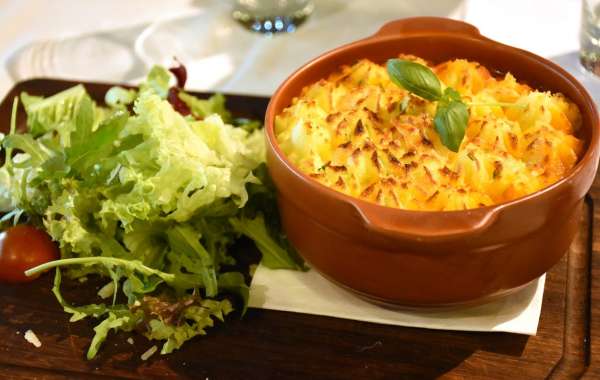 Prizes include a grand trip for two to London, free dinner experiences and giveaways worth AED 5,000

As part of the Mega-Giveaway promotional campaign, diners can drop in their contact details to participate in the restaurant’s exciting weekly raffle draws, and the highly anticipated Grand Raffle Draw, for which the winner will be announced on 15 January 2019. The weekly draw sees three winners who will receive a free dining experience, free delivery benefits and a free customised cake respectively. The ultimate Grand Raffle Draw provides the winner with a Grand Prize trip to London for two with flights and accommodation.

What’s more? For a chance to win freebies worth AED 3000 - AED 5000, catch Leopold’s of London live on radio with Channel 4 in November. Listeners can participate in interactive games and challenges with the Channel 4 team who will be on air straight from Leopold’s of London JBR, so tune in folks!

Commenting on the launch of the new menu, Brand Chef of Leopold’s of London, Abs Patil said, “The team and I are thrilled to launch our new menu with a twist. The Mega-Giveaway Promotional Campaign is unlike anything we’ve done before and I can't wait for guests to experience our new dishes designed to inspire and bring people together.”

“We're constantly reinventing our restaurant to stay exciting, modern, fresh and relevant, while staying true to our roots,” concluded Patil.

For more information on the Raffle Draws, visit Leopold’s of London’s Instagram page @leopoldsoflondon. Entries for the Mega-Giveaway Promotional Campaign will be accepted until 31 December 2018.

About Leopold’s of London

A Café during the day, a Brasserie at night, Leopold's of London offers hearty delicious food, extraordinary coffee and inspirational tea.

According to legend, orphaned as a child, Leopold was raised in the streets of London around the dockland markets. At the young age of 12 he stowed away on a merchant ship bound for the Far East. Soon after setting sail the Captain of the boat learnt of the young stowaway’s hardships and rather than tossing him overboard he adopted him as his son. Travelling through the Mediterranean, West Indies, the Orient and Africa he discovered a love for fine foods and rare spices. Upon returning to London, Leopold brought with him a love of the foods he had discovered and a passion for exquisite teas and coffee’s. He soon established a small store selling fine and rare ingredients to the wealthy of London. Upon hearing from his distinguished friends the King visited Leopold's small shop and enquired whether he would supply his Palace Kitchens. With this Royal decree Leopold rose to become a prominent member of the London aristocracy and Leopold’s of London was born!

The branches of Leopold’s of London are located in:

Dubai: The Beach, Opposite JBR 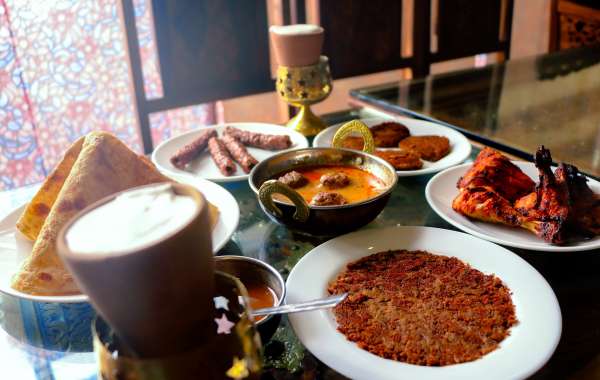 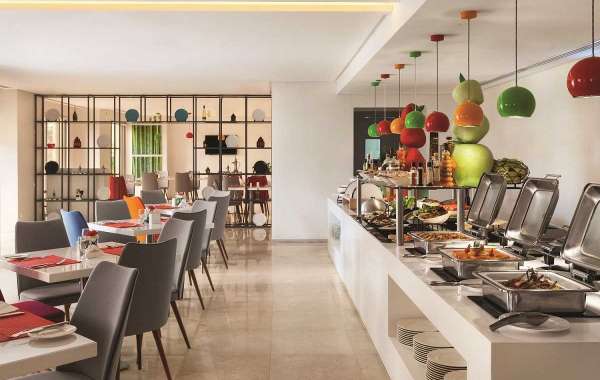