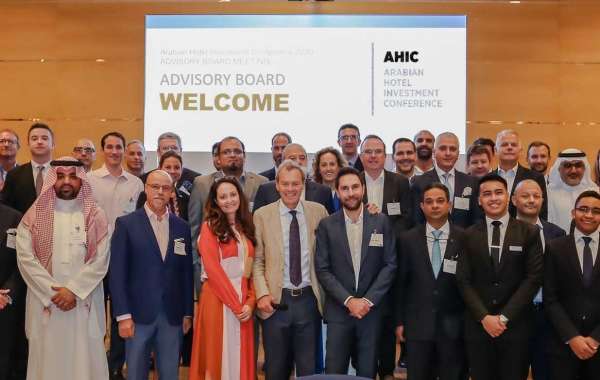 Against a backdrop of declining RevPAR in the Middle East, AHIC 2020 Advisory Board urges industry to accept current trading conditions as its new reality and future-proof business by embracing the 4th Industrial Revolution.

Dubai, UAE. 15 October, 2019. The 16th edition of the Arabian Hotel Investment Conference (AHIC), being held from 14-16 April 2020 at Madinat Jumeirah in Dubai, will explore how the Middle East’s hospitality industry can harness the opportunities afforded by the 4th Industrial Revolution (4IR) in its bid to “transform tomorrow”.

In light of declining hotel performance in some markets and continued supply growth across the region, AHIC, organised by global event organiser Bench Events in partnership with MEED Events, is focused on delivering a platform at which hotel investors, developers, owners and operators can join forces to instigate change, challenge legacy systems, adapt to new operating environments and create businesses that are 4IR ready.

Jonathan Worsley, Chairman of Bench Events and Founder of AHIC, said: “With the theme ‘transform tomorrow’ set for AHIC 2020, we’re not forecasting a gradual shift in the way we do things; rather, we’re seeking progressive changes that will steer the hospitality industry into the future. AHIC will instigate a call to action for the industry to adapt to the new reality in terms of supply and rate. How are hoteliers going to evolve their businesses to generate ROI in the new normal?”

He continued: “Industry 4.0 will inspire our AHIC programme, just as it should be at the core of every boardroom discussion. Coined by the World Economic Forum back in 2016, 4IR is underpinned by technologies that will converge the physical, digital and biological spheres. From artificial intelligence, robotics, and the Internet of Things through to 3D printing, energy storage and quantum computing, we believe these technologies will have a major impact on the business of hotels.

“It is daunting and disrupting, but hoteliers must understand their changing business conditions, challenge existing assumptions and persistently innovate in order to survive,” asserted Worsley.

He added: “We’ve started the conversation with our AHIC Advisory Board at a meeting last month, where more than 40 owners and operators agreed it was time for a change in mindset. We look forward to continuing the discussion at the Saudi Arabia Hospitality Investment Conference (SHIC) in Riyadh from 21-22 January 2020, and at AHIC in April, where we’ll be bringing those at the forefront of technology innovation to be part of the debate.”

Speaking at the AHIC Advisory Board, Philip Wooller, Area Director – Middle East and Africa, STR, said: “With hotel pipelines representing 71% of existing supply in Saudi Arabia, 57% of existing supply in Oman and 48% of existing supply in Dubai, even with increases in demand, RevPAR is unlikely to increase significantly over the coming years. In Dubai, total accommodation revenue has marginally dropped from a city high of US$21 billion in 2014 to a forecasted total of US$19 billion in 2019. The drop in revenue is mainly attributed to falling room rates due to the significant supply increases which has led to a more competitive landscape. It is also important to note that the reduction is not solely attributed to more competitive pricing but also due to the introduction of more mid-market hotels in recent years which has reduced the average selling price for hotel rooms in the city making it a more affordable destination. We still see opportunity for more diversification in the mid-market sector as to date this has not materialised to the projected numbers anticipated in the last few years.”

After two successful editions in Ras Al Khaimah, AHIC 2020 returns to Dubai, where it will target the industry heavyweights expected to most influence the future of hotel investment as the city gears up to host its greatest event to date, Expo 2020.

AHIC, now in its 16th year, is the annual gathering for the Middle East’s hospitality investment community organised by global hotel investment event organiser Bench Events in partnership with Middle East business intelligence brand, MEED. AHIC creates a knowledge and networking platform for global and regional investors of all backgrounds, offering essential insights to investing in hotels, showcasing regional and international hospitality investment opportunities and facilitating direct connections with hospitality industry stakeholders. AHIC 2020 will be held at Madinat Jumeirah in Dubai from 14 April to 16 April and hosted by its founding patron, His Highness Sheikh Ahmed bin Saeed al Maktoum, Chairman of Dubai Airports, President of Dubai Civil Aviation Authority and Chairman and CEO of Emirates Airline and Group, whose continued support of the industry and AHIC has been critical to the region’s tourism growth. 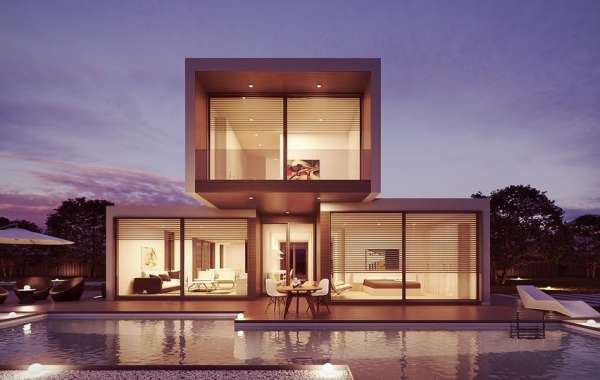 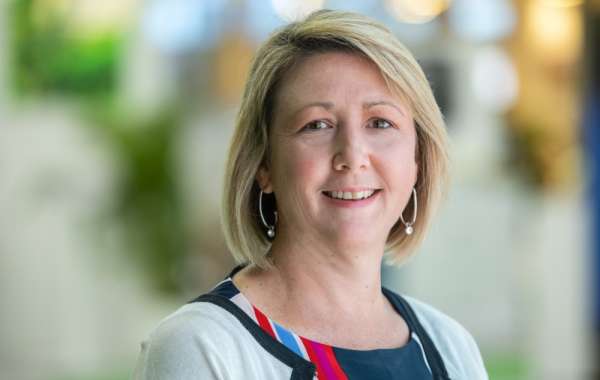