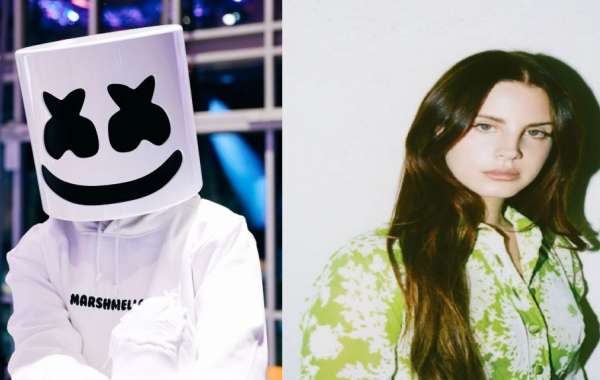 The first live show of a fantastic Yasalam line-up will see DJ Marshmello rocking the crowd at the du Arena, Yas Island, on Thursday 28th November, while the Saturday 30th November show will see a performance by US singer and songwriter Lana Del Ray.

The announcement of Marshmello and Lana Del Rey means the star-studded bill for this year’s Yasalam After-Race Concerts is now complete, with Travis Scott taking to the stage on Friday 29th November and The Killers bringing the curtain down on Sunday 1st December.

As famous for rocking dancefloors around the globe as for wearing his trademark helmet, Marshmello is one of the world’s biggest producers/DJs, with a staggering 2+ billion streams on Spotify alone and more than 40 million monthly listeners tuning in on the online music platform.

His smash hit single Happier with Bastile topped the charts around the world, resulting in over one billion streams and going Certified Platinum in the US. At over 53 weeks sitting at #1, it became the longest-standing #1 dance record in chart history.

Other hit singles including Friends, Wolves and his latest Here With Me, along with his recent Hindi-language crossover Biba, have secured his status as one of the most influential names in modern electronic music.

Fans who travel to the du Arena can expect a loud, exciting and bass-thumping show they’ll never forget.

Hailed as a ‘once in a generation’ talent by music critics, Lana burst on to the international music scene with her major label debut, 2012’s Born To Die. A heady mix of glamour and melancholy that took inspiration from Americana pop culture, the album was a hit around the globe.

The singles Video Games and Blue Jeans helped to establish Lana as a major talent who stood out from the pop starlets of the time thanks largely to her songs that focused on romance and tragedy with themes reminiscent of iconic Hollywood B movies.

With music lovers of all ages counting themselves as fans of Marshmello, Travis Scott, Lana Del Rey and The Killers, this year’s Yasalam After-Race Concerts are sure to prove a huge hit with racegoers from more than 170 countries who will travel to the Abu Dhabi Grand Prix.

The FORMULA 1 ETIHAD AIRWAYS ABU DHABI GRAND PRIX 2019 will also welcome two of the most exciting and home-grown motorsports talents to the track when the Hamda and Amna Al Qubaisi get behind the wheel in an F4UAE race.

Held during the Abu Dhabi Grand Prix for the first time, the F4UAE races will showcase the technical driving ability of Hamda and Amna alongside with a starting grid of gifted young drivers who each have the potential to become tomorrow’s F1® champions.

Both Hamda and Amna Al Qubaisi will be looking to make a big impact in front of an enthusiastic home crowd.

Organisers also revealed that due to popular demand and to reward loyal local race goers in the UAE, they will release an additional 1,600 tickets to UAE residents. The three-day tickets are available now for AED999 and Yas Marina Circuit urges fans to purchase or risk missing out on the best value vantage point from which to watch all the action.

Ticket holders can also take their weekend up a gear by purchasing ‘Golden Circle’ upgrades for the Yasalam After-Race Concerts. The upgrade packages offer the best access to the After-Race Concerts and are available to buy at www.yasmarinacircuit.com. Prices start from AED 195.

F1® fans can extend their weekend of fun in the capital even further with the announcement of a 50 per cent discount to explore the Louvre Abu Dhabi included with every Abu Dhabi Grand Prix ticket from Thursday to Sunday. The Louvre Abu Dhabi is home to hundreds of acclaimed works of art and masterpieces from around the world. The quiet and calm of the galleries and intricately designed open spaces offers visitors a respite from the noise, crowds and buzzing excitement of Yas Marina Circuit.

A wonderful addition to this year’s off-track action is the Grand Prix Auction, hosted by acclaimed international auction house, RM Sotheby’s. A must for all motorsport lovers, among the rare and legendary cars set to go under the hammer is Michael Schumacher’s 2002 Formula One championship-winning Ferrari.

The Grand Prix Auction is a unique opportunity to see, and potentially own, a truly iconic F1® car while other supercars, including a 1990 Ferrari F40, a 1979 Lamborghini Countach LP400 ad a 2001 Diablo GT, are also up for sale to the highest bidder.

“Marshmello and Lana Del Rey are the finishing touches to an amazing line up of international artists who will appeal to music lovers of all ages, nationalities and tastes. Alongside performances by Travis Scott and The Killers, the 2019 edition of the Yasalam After-Race Concerts looks set to be our strongest yet.

“With the five-day FORMULA 1 ETIHAD AIRWAYS ABU DHABI GRAND PRIX 2019 weekend coinciding with the National Day celebrations, we are also delighted that the hugely talented Emirati drivers Hamda and Amna Al Qubaisi will take to the track at Yas Marina Circuit.

“We’re sure that the thousands of UAE motorsports fans who pack the stands will cheer the sisters on in what promises to be an exciting race in the F4UAE calendar.”

John Lickrish, CEO of FLASH Entertainment added: “In keeping with tradition, we have secured yet another two world-class acts for Thursday and Saturday night After-Race concerts, and both Marshmello and Lana Del Rey promise to stun crowds with exhilarating performances, promising fans even more unmissable moments to further cement the legacy of Yasalam”.

He continued: “Year on year, at Flash Entertainment we aim to set the bar higher than the previous season to bring a fresh and diverse calendar of events to the capital. Yasalam is more than just entertainment - it is a celebration of our diverse and beautiful city as a truly international destination for A – list entertainment and leisure”.

The five-day race festival of on and off-track entertainment starts with Super Thursday and the ever-popular Public Pitlane Walk, with the action continuing across the entire weekend to Monday. The 48th UAE National Day on 2 December will be marked by a whole day of fun activations on Abu Dhabi Hill to keep the festival mood going after the excitement of Sunday’s race day.

For more information on tickets, pricing and packages, please visit:

Yas Marina Circuit is the United Arab Emirates’ most exciting sporting and entertainment multi-purpose venue.  Located on Yas Island, Abu Dhabi, the circuit is home to the annual FORMULA 1 ETIHAD AIRWAYS ABU DHABI GRAND PRIX and much more.  In addition to the extensive year-round program of professional and grassroots motorsport events and experiences including Drag and Yas Track Nights, the circuit has emerged as a thriving hub for entertainment and community events in the UAE. As the region’s most technologically advanced facility, the circuit is also a leading MICE venue, regularly hosting a diverse range of corporate meetings, conferences and events.  Whether you want to experience the thrill of karting at our Kartzone, driving an Aston Martin GT4 at over 200km/hour on an F1 circuit, work towards your racing license at the Yas Racing School, get fit at StartYAS, TrainYas or GoYas, participate in one of our many sporting events, or simply catch up with friends at Yas Central, Yas Marina Circuit truly is The Meeting Place of Champions.

The Yasalam festival celebrates the #AbuDhabiGP weekend with a multitude of entertainment from music, sports and community events that bring the region’s favourite race-host city to life. From high-adrenaline concerts to family focused activities and the career-launching Emerging Talent Competition, the programme of activities and events has attracted millions of attendees and seen over 200 performing artists, including 25 multi-award winning international and regional superstars since its launch as part of the inaugural race in 2009.

Flash Entertainment is the Middle East Leading Entertainment company, pioneering the future of events and experiences across sporting events, music concerts, community events and more.  Since launching in 2008, we have built our peerless global reputation by always putting fans first - hosting hundreds of major concerts, major sporting events and community and cultural events across more than thousands of event days for more than 7.5 million people.

A key partner in the development of Abu Dhabi tourism, we are leading the region’s rapidly changing entertainment landscape, bringing unmissable and unique moments to employees, fans and partners.

FLASH Entertainment manages a multi-million-dirham portfolio of assets, including the du Arena and du Forum on Yas Island, Abu Dhabi, and the soon to be launched Yas Bay Arena. 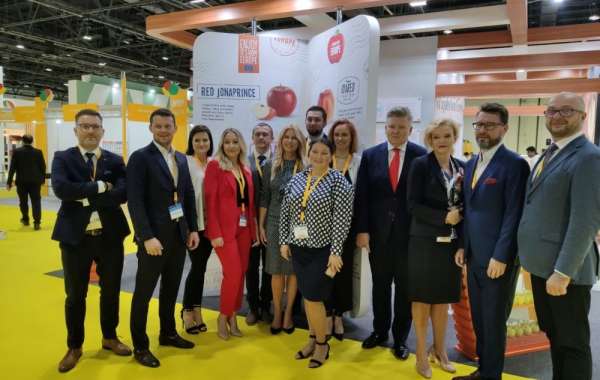 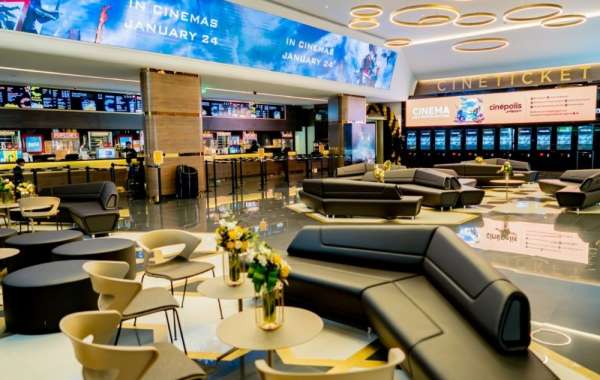