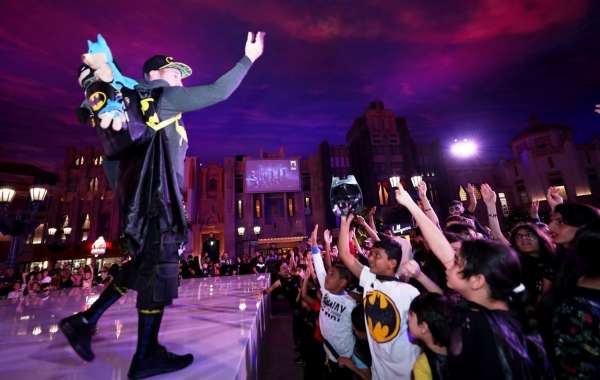 Warner Bros. World Abu Dhabi’s Gotham City and Warner Bros. Plaza buzzed with guests who dressed as the Caped Crusader and reveled in the celebratory atmosphere, featuring special entertainment including interactive segments, character meet and greets and lots of other surprises. Fans of the Dark Knight took home commemorative items and delightful memories from the record-breaking event. 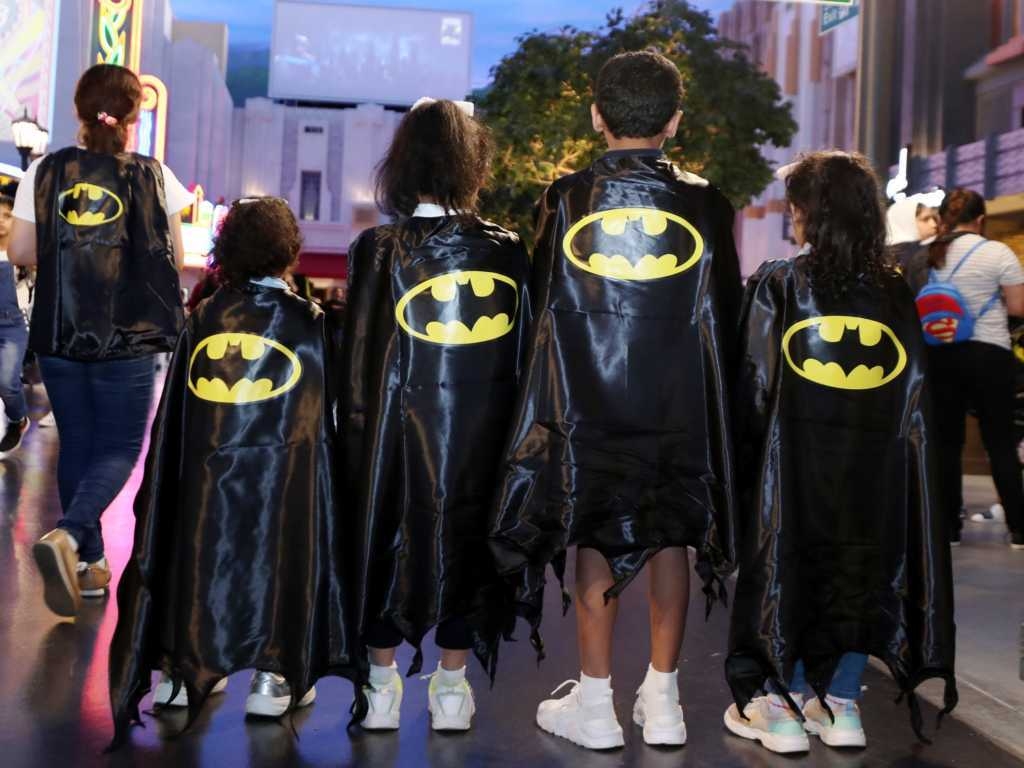 In the city where crime never sleeps, Batman himself was there, saluting fans who showed up to honor his landmark anniversary and celebrating the success of the Guinness World Records® title attempt for the “Largest Gathering of People Wearing Capes”. Families and friends went on to enjoy the park’s exhilarating rides and attractions.

Warner Bros. World™ Abu Dhabi is one of the world’s largest indoor theme parks, delivering an unparalleled fan experience. While at the park, guests are transported to six truly immersive lands, including DC’s Metropolis and Gotham City, Cartoon Junction, Bedrock, Dynamite Gulch and Warner Bros. Plaza, and enjoy 29 state-of-the-art exhilarating rides, interactive family-friendly attractions and unique live entertainment. From the action and adrenaline-fueled adventures of DC Super Heroes to the wacky and wonderful world of Looney Tunes, this captivating and interactive new experience brings together some of the world’s most iconic characters and stories under one roof for the first time in the region including: Batman, Superman and Wonder Woman as well as Bugs Bunny, Scooby-Doo, Tom and Jerry and The Flintstones, among others.

Since opening its doors in July 2018, Warner Bros. World has received worldwide acclaim, having been named amongst TIME Magazine’s World’s 100 Greatest Places of 2018 in addition to Theme Park Insider’s Best Theme Park 2019. The park has also received prestigious industry accolades including Best Theme Park, Best Day Out and Best New Leisure/Entertainment Concept at the MENALAC awards in addition to the Middle East’s Leading Tourist Attraction for 2019 at the World Travel Awards.

What’s the fastest game bird in Europe? This was the question that inspired the founding of Guinness World Records back in 1955. Starting with a single book published from a room above a gym, GWR has grown to become a global multi-media brand, with offices in London, New York, Miami, Beijing, Tokyo and Dubai. Today, we deliver world-class content, not just through Books, but via TV shows, Social Media and Live Events. Our in-house consultancy works closely with brands and businesses around the world to harness the power of record-breaking and deliver award-winning campaigns and business solutions. Our ultimate purpose is to inspire people - individuals, families, schools, groups, companies, communities and even entire countries – to read about, watch, listen to and participate in record-breaking. To join this record-breaking community – and find out the answer to that original question – visit guinnessworldrecords.com. 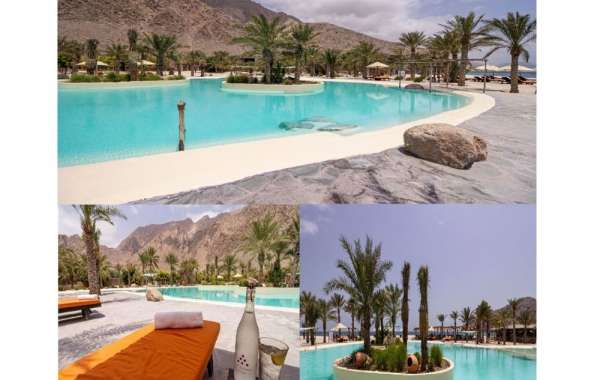 Six Senses Zighy Bay invites you to float away your tension 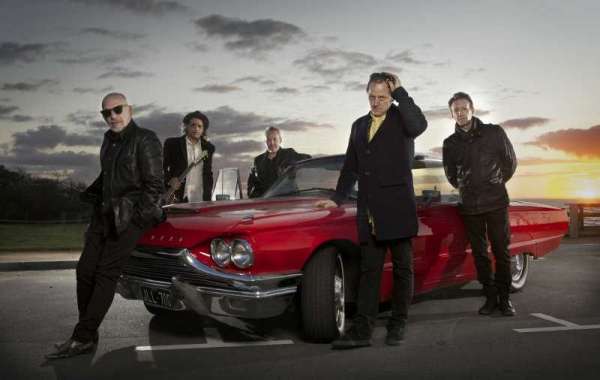 The Black Sorrows Performing at Yalumba on Sunday 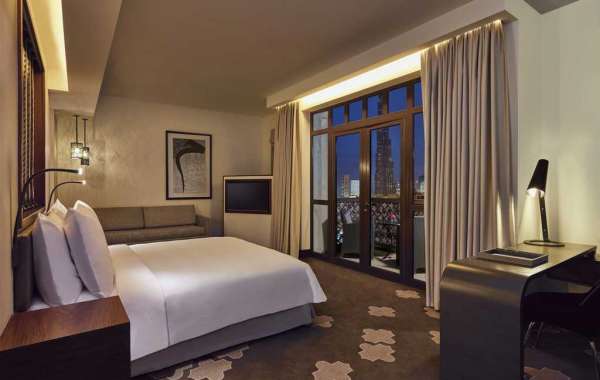