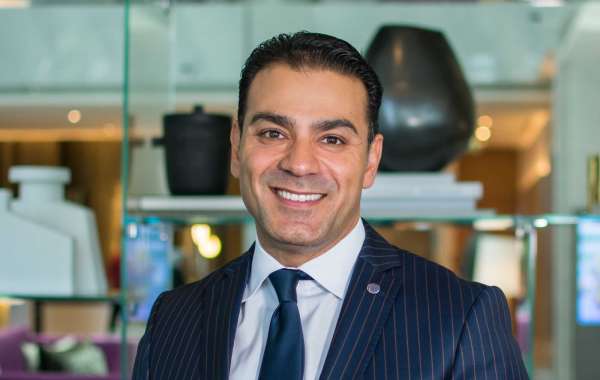 Bringing over 24 years of industry expertise.

Previously, Ashor filled two positions with the Rotana group; as the General Manager of Centro Capital Centre in 2014 and Arjaan Dubai Media City in 2016. With over 24 years of industry expertise, Ashor has worked for some of the most renowned international hospitality chains across the world (Egypt, Netherlands and Germany) including Hilton, Movenpick, Sheraton, Steigenberger, and Jumeirah group to name a few.

The Dutch – Egyptian professional is fluent in English, Dutch, German and Arabic, and has been living in the UAE since 2008. With his new role, Ashor will oversee the operations at Al Bandar Rotana & Al Bandar Arjaan by Rotana with 280 luxurious rooms and suites while ensuring and maintaining the highest quality of services and guest satisfaction. With his solid expertise in the hospitality industry, he aims to take the hotel to greater heights of success incorporating new initiatives to further intensify the hotel’s market reach in both the regional and international markets.

Rotana currently manages a portfolio of over 100 properties throughout the Middle East, Africa, South Asia and Eastern Europe with an aggressive expansion plan in place. Rotana has chosen to acknowledge how precious time is by making all time spent in their range of hotels ‘Treasured Time’. This means Rotana has pledged to understand and meet the individual needs of all guests. In so doing, Rotana has evolved its product brands to include, Rotana Hotels & Resorts, Centro Hotels by Rotana, Rayhaan Hotels & Resorts by Rotana, Arjaan Hotel Apartments by Rotana and The Residences by Rotana. Treasured Time. The Rotana promise to you. Further information on any Rotana property, its brands or reservations can be obtained by visiting Rotana.com or by contacting one of the regional sales offices.

Favorite Mondays at Heavenly Spa is Back 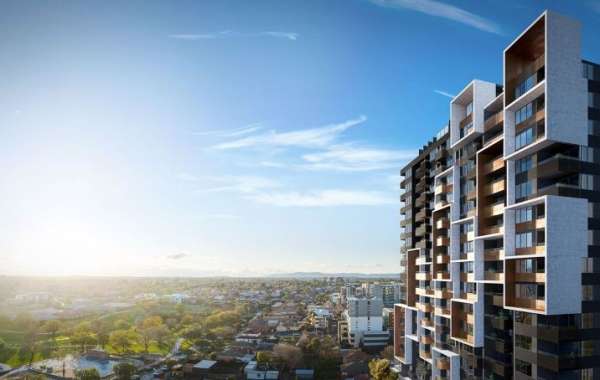