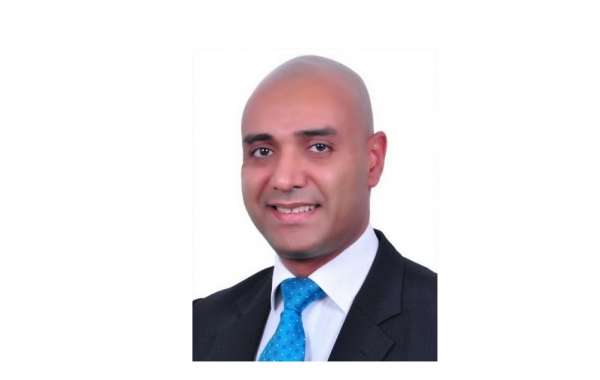 An Egyptian national, Haitham brings over 20 years of experience in hospitality with extensive knowledge in Rooms Division.

He started his career in hospitality as a Front Desk Agent at the Intercontinental Hotel Abu Dhabi in 1997.

Prior to his appointment, he held the position of Director of Rooms, managing rooms and operations.

Haitham holds a Bachelor’s Degree in Psychology with distinct honors from Mansoura University of Egypt. 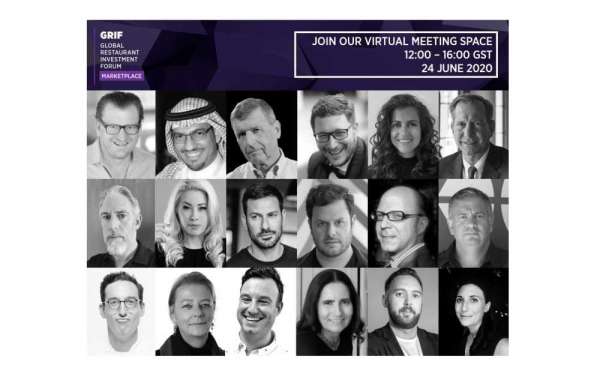 A Takeaway 'Truffle Stuffed' Turkey this Thanksgiving with Atlantis, The Palm 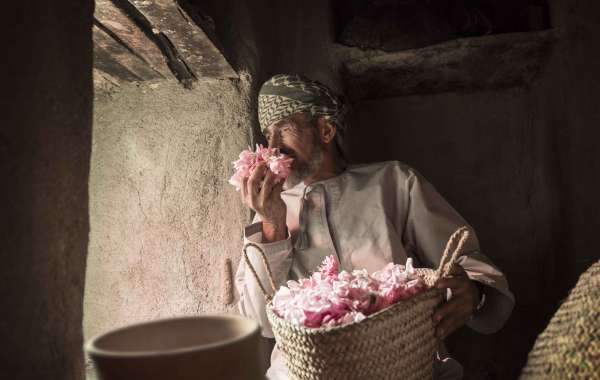