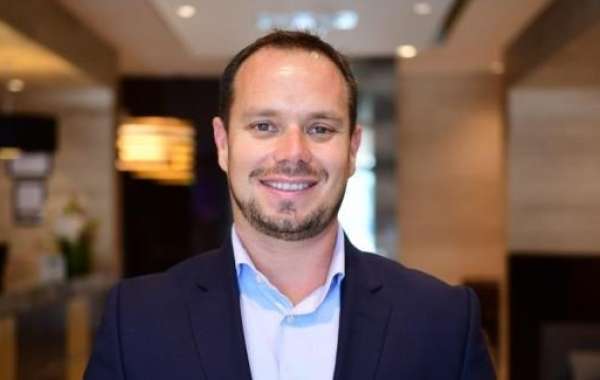 Darin is an Honorary Member of the Front of House Managers Association (AICR), where he held the position of International President for 5 years.

Dubai Marriott Harbour Hotel & Suites is pleased to announce that Darin Davies has been appointed as the new Hotel Manager as of August 4, 2019.

Darin graduated in Hotel Management from the University of Johannesburg and in 2001; he started his hospitality career with Marriott in London.  Over the last 18 Years, Darin has held multiple leadership roles across different operational and sales disciplines, which include Front of House Manager, Sales Manager, Rooms Division Manager, Food and Beverage Manager, Director of Operations and Director of Sales and Marketing.  While in London, Darin has also specialized in the Middle East Market traveling often to the region since 2006.

In 2012, Darin moved to Dubai as part of the pre-opening team at the 1608 room JW Marriott Marquis. In 2015, he joined the Marriott Marquis, Doha as the Director of Rooms Operations and later as acting Hotel Manager. Most recently Darin joined the Dubai MEA Marriott Corporate Office as Director of Rooms, Spa and Guest Experience for the MEA Region and additionally led the MEA Marriott and Starwood Rooms Integration Team. Darin is an Honorary Member of the Front of House Managers Association (AICR), where he held the position of International President for 5 years.

With his extensive knowledge and experience gained in world class hotels, he will ensure the continuation of providing memorable guest experiences, while strategically achieving the company’s goals, along with developing team members.

Set against scenic views of the city, Dubai Marriott Harbour Hotel & Suites is the ideal place to unwind and socialize, within the fully-serviced suites and three great restaurants offering modern and evolving food choices. Just steps away from key attractions, beaches and business hubs - there is something for everyone. The hotel provides award-winning service, thoughtful amenities and luxurious accommodation. 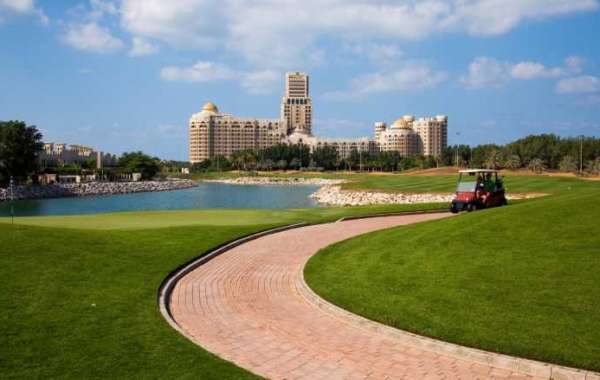 The Region's Most Flexible Membership Only at Al Hamra Golf Club