Pilgrims are scheduled to begin returning over the upcoming weekend.

14 August 2019, Abu Dhabi, UAE: Abu Dhabi International Airport has completed preparations for the return of the Hajj pilgrims from Mecca and Medina over the upcoming weekend.

Pilgrims returning to Abu Dhabi will be welcomed with dates, Arabic coffee and chocolates distributed by Abu Dhabi Airports’ employees.

Pilgrims are scheduled to begin returning on 15th August from the Kingdom of Saudi Arabia, with flights lasting through to 17th August. The airport is expected to receive more than 2,750 returning pilgrims, alongside an additional 25,000 international Hajj travelers who will be transiting through Abu Dhabi International Airport on their return from Mecca and Medina. 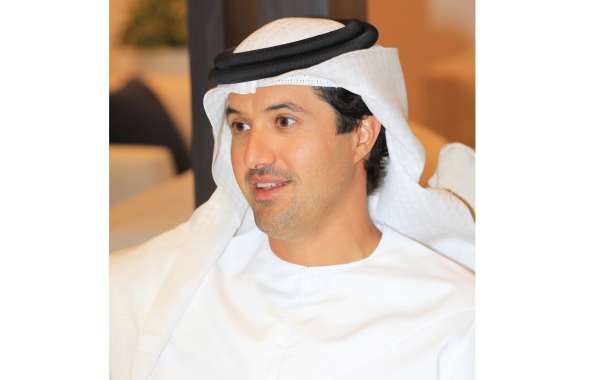 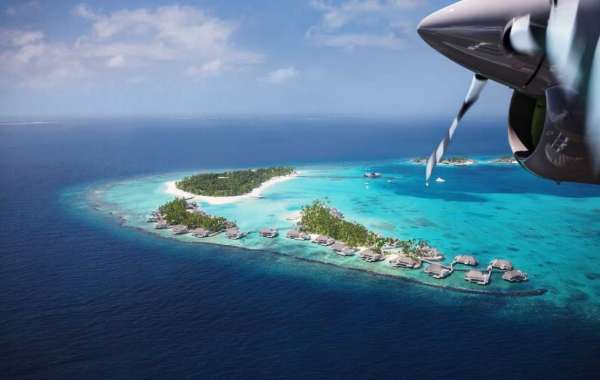 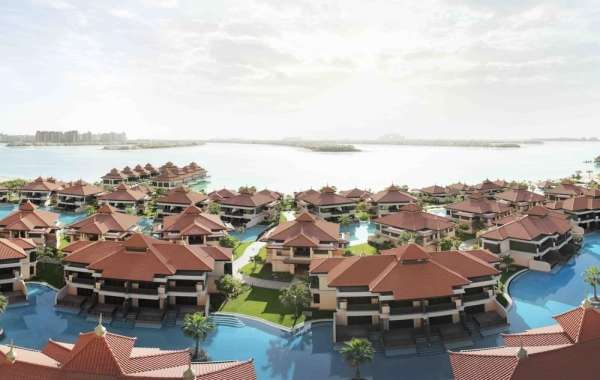 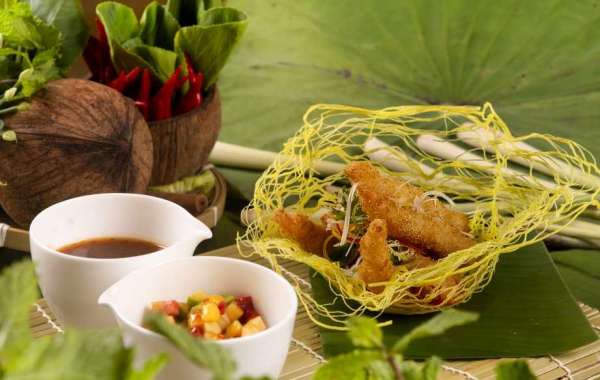 The Capital's Best Vietnamese Restaurant Gets a New Menu