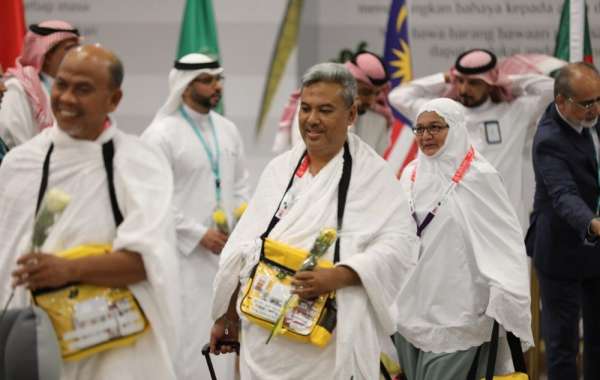 flynas receives pilgrims onboard the world's largest passenger aircraft “A380”

Airbus A380, the first Saudi operator to receive around 200,000 pilgrims from 17 countries and provide them with the best services throughout their journey.

Flynas, the national air carrier and leading low-cost airline in Saudi Arabia, has announced operating the world's largest passenger aircraft, Airbus A380, as the first Saudi operator to receive around 200,000 pilgrims from 17 countries and provide them with the best services throughout their journey. 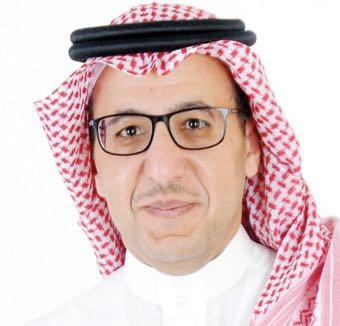 On his end, Mr. Bandar Al-Muhanna, flynas Chief Executive Officer, expressed the company's pride in serving Hajj pilgrims, stressing flynas endeavor to provide them with top facilities to arrive at Kingdom and visit the Holy Cities with ease, as directed by the Custodian of the Two Holy Mosques regarding taking care of the pilgrims, protecting their safety, and providing them with quality services to ensure a convenient and flexible journey.

This step also comes in line with flynas’ strategy to provide the best services for Hajj and Umrah pilgrims, which comes as an extension of the Kingdom's overall efforts to take care of pilgrims.

Additionally, Mr. Al-Muhanna pointed out that flynas has leased 13 wide-body and large seat capacity of various models, including the A380, B747, B767 and for the first time A330neo aircraft, as well as transporting pilgrims and visitors on its fleet of modern Airbus 320 aircraft according to scheduled flights. He added that pilgrims arriving on these flights will benefit from the “Makkah Road” Initiative which aims at completing passport procedures for pilgrims in their country to reduce their waiting time at passport control counters in the Kingdom.

Mr. Al-Muhanna also stated that flynas is aiming to transport around 200,000 pilgrims between arrival and departure stages from 17 countries in the Middle East, Africa and Asia. This comes following flynas’ signing agreements with the governments of these countries, confirming their confidence in the company's efficiency and capabilities, especially after the outstanding services that have been provided to pilgrims over the past years.

Moreover, flynas recently signed a Memorandum of Understanding (MoU) with Airbus to purchase 20 A321XLR and A321LR aircraft with its unprecedented long-range operational performance of 8,700 kilometers, or up to 11 flying hours, in addition to its operational efficiency and fuel consumption 30% lower than its precursor. This will allow flynas to take better advantage during religious seasons such as Hajj and Umrah to realize its plan to transport around 5 million pilgrims annually, supporting the targets of the Kingdom’s Vision 2030 to increase the number of pilgrims to 30 million by 2030.

Established in 2007, flynas is the national Saudi Carrier and the leading low-cost airline in the Middle East with a fleet of 30 Airbus A320 Aircrafts, operating over 1,100 flights weekly to 17 domestic destinations and 53 international destinations. Since its launch, flynas has successfully carried more than 38 million passengers from its bases of Riyadh, Jeddah, Dammam and Abha. 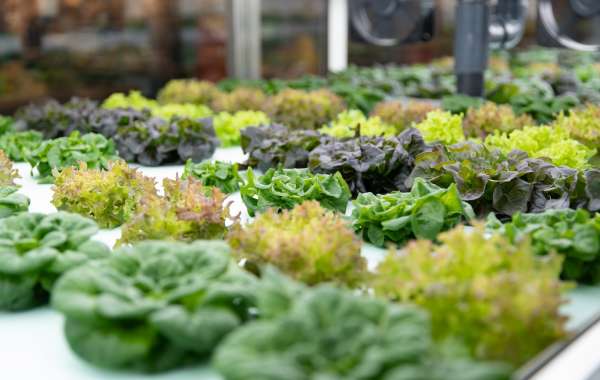 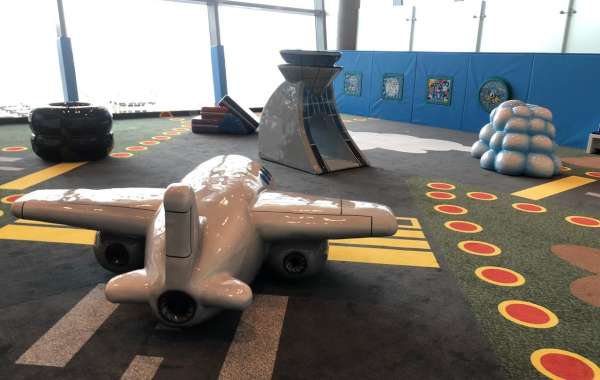 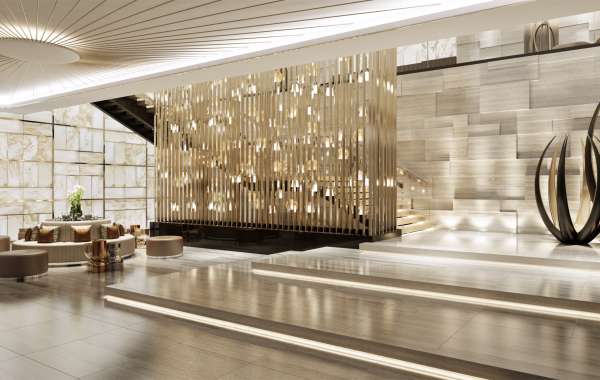