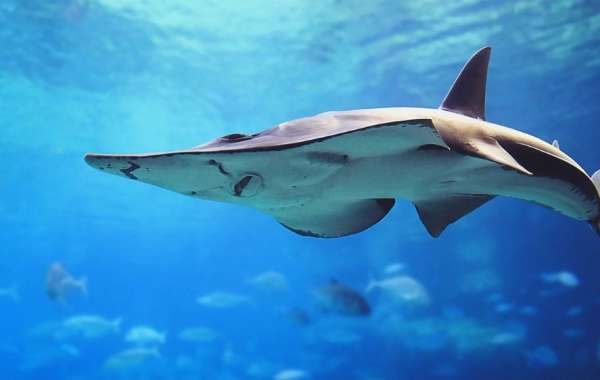 The ‘Shark Awareness Day’ is being organised to dispel the fear-based and sensational stories sharks have typically attracted and to put the spotlight on the positive stories about sharks.

Dubai Aquarium & Underwater Zoo is celebrating ‘Shark Awareness Day’ today (July 14, 2019), dedicated to one of the most amazing and mysterious sea creatures in the world, while promoting a more positive image of sharks.

One of the most popular tourist attractions in the city, Dubai Aquarium & Underwater Zoo in The Dubai Mall has Bamboo Sharks, Grey Reef Sharks, Bonnethead Sharks, Sandbar Sharks, Leopard Sharks, Tawny Nurse Sharks, a collection of Sand Tiger Sharks and many other species of sharks.

The ‘Shark Awareness Day’ is being organised to dispel the fear-based and sensational stories sharks have typically attracted and to put the spotlight on the positive stories about sharks.

The shark species successfully breed and lay eggs within their habitats at Dubai Aquarium & Underwater Zoo and its Aquarist team carefully removes these eggs to avoid possible predation and place them in a dedicated Shark Nursery where the embryos within the eggs are provided with the necessary water quality requirements, observations and care to ensure they are hatched safely.

Dubai Aquarium & Underwater Zoo has placed cameras within its Oceanariums to record footage of shark behavior which includes breeding behaviours – with confirmation of successful mating of sharks that help estimate the birth dates of specific sharks.

It has been observed that the breeding behaviour of Sand Tiger Sharks is often triggered by a drop-in temperature, so it is important that to fluctuate the temperature in the water during the summer and winter months to trigger such behaviours.

Dubai Aquarium & Underwater Zoo uses specialised equipment to conduct Ultrasounds on its Shark species if required to keep record of growth rates and predicted birth dates. Such records are vital in ensuring the sharks receive adequate nutrition with aquarists identifying each of the sharks and keeping a record of the amount of food intake daily.

The ‘Shark Awareness Day’ aims to provide visitors the chance to get a closer look at the different shark species in Dubai Aquarium & Underwater Zoo and learn more about these amazing creatures in their habitat.

Further, the Diving Programmes offered enable guests to see over 10 different species of sharks through an underwater tour of the main oceanarium. The Shark Nursery enables guests to see developing embryos within its protective egg casing; here the embryo can be seen moving within the transparent egg case.

Here are some myths and facts about sharks on Shark Awareness Day from Dubai Aquarium & Underwater Zoo:

We’ve all heard the stories… sharks eating license plates and even entire toilet seats, but the truth is that sharks actually like to eat fish and other marine life – some will even wait to scope out their favorite meal!

While some sharks are predators, there are many that are filter feeders such as the whale shark and basking sharks

Actually, sharks are known to have some of the largest brains of all fish species and often exhibit complex social behaviors.

·         The largest fish in the sea is the mighty Whale Shark and the Basking Shark. Yet, neither of these giants are a threat to people. Instead of teeth, both have special filters in their gills that sieve zooplanktons from the water.

·         Each year close to 100 million sharks in the world are killed for their fins! The UAE Ministry of Climate Change and the Environment bans all fishing for sharks during the breeding season, which runs from February 1 to June 30. The rule is linked to a 2014 decree that regulates fishing for and trading in sharks, aiming at the conservation of shark species in the Arabian Gulf waters.

Facts about our shark residents:

·         The Bamboo Shark is a small, slow-moving bottom dweller. They have extremely long tails which are longer than the length of the rest of their body.

·         Bamboo Sharks eat other invertebrates and small fish that also live in the warm, shallow waters they enjoy. They only grow to about 95cm in length and are harmless to humans. In the wild, Bamboo Sharks mostly feed at night. Like their bodies, their teeth are also small and are used for grasping or crushing softer prey. For eating harder shelled prey, their teeth can literally pivot backwards!

·         Leopard Sharks have spots; when they hatch out of their egg casing, they have stripes that slowly become spots as they grow

·         Leopard Sharks are well-adapted to living near the ocean floor, spending most of their time a foot or so above the bottom.

·         Adult Leopard Sharks reach lengths of over 6 feet; though they average less than 5 feet in length.

·         The Tawny Nurse Shark is a nocturnal shark, swimming and hunting during the night and returning to the same location to rest during the day.

·         Tawny Nurse Sharks are known to be docile and generally ignore humans unless provoked.

·         Tawny Nurse Sharks have a low metabolism. While most sharks need to move to breathe, nurse sharks can rest motionless on the sea floor.

•                     To survive, the biggest Sand Tiger Shark fetuses devour unhatched eggs and smaller, weaker siblings who have already hatched out. When the mother finally gives birth, only two shark pups will remain—one for each uterus!

Where: Dubai Aquarium & Underwater Zoo, Level 2 of The Dubai Mall 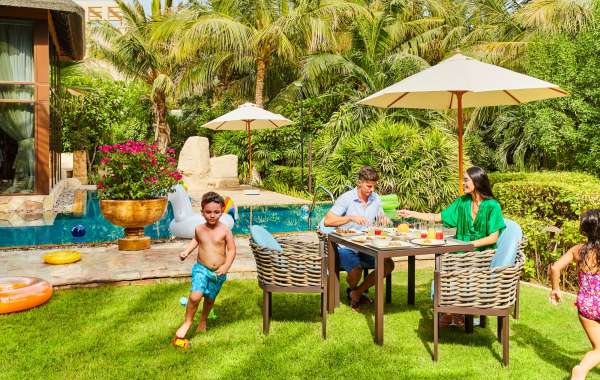 Children Stay For Free at Sofitel Dubai the Palm 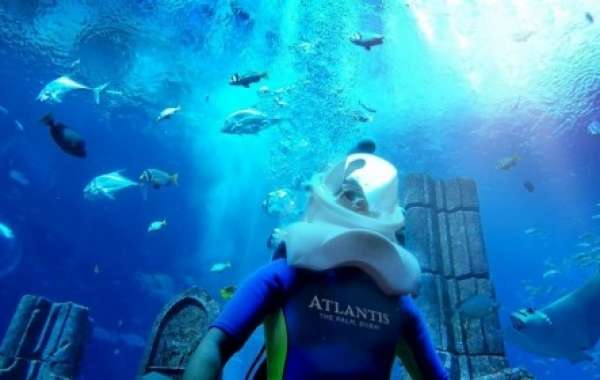