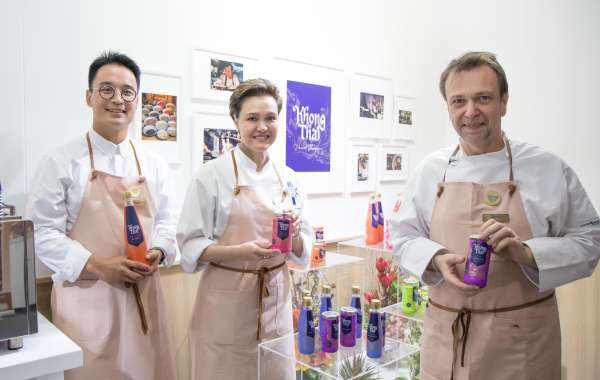 Targets one billion baht in revenue in three years.

Bangkok, 29 May 2019: Dusit Thani Public Company Limited (DTC), one of Thailand’s leading hotel and property development companies, has announced its expansion into food business with the official launch of Dusit Foods Co., Ltd, a wholly owned subsidiary designed to leverage Dusit’s rich experience in food and beverage service to generate revenue from adjacent lines of business.

Expanding on DTC’s vision to uniquely deliver gracious Thai-inspired hospitality to the world, Dusit Foods aims to ‘Bring Asia to the World’ through Thai and Asian food products that reflect four key pillars of sustainable production – Healthy, Natural, Organic, and Supporting local communities – while also leveraging DTC’s strong reputation for delivering high quality experiences, particularly in Asia, where most of the company’s hotels and resorts are located.

To expedite its growth, Dusit Foods recently invested in two companies with a proven track record in the food industry. This included investing for a 26% stake in NR Instant Produce Co., Ltd. (NRF), a leading manufacturer and exporter of instant food and beverages for more than 50 brands; and investing for a 51% equity stake in Epicure Catering (ECC), the leading provider of catering services to international schools in Thailand. Dusit Foods plans to increase its holdings in ECC to 70% with further investment in early 2020. 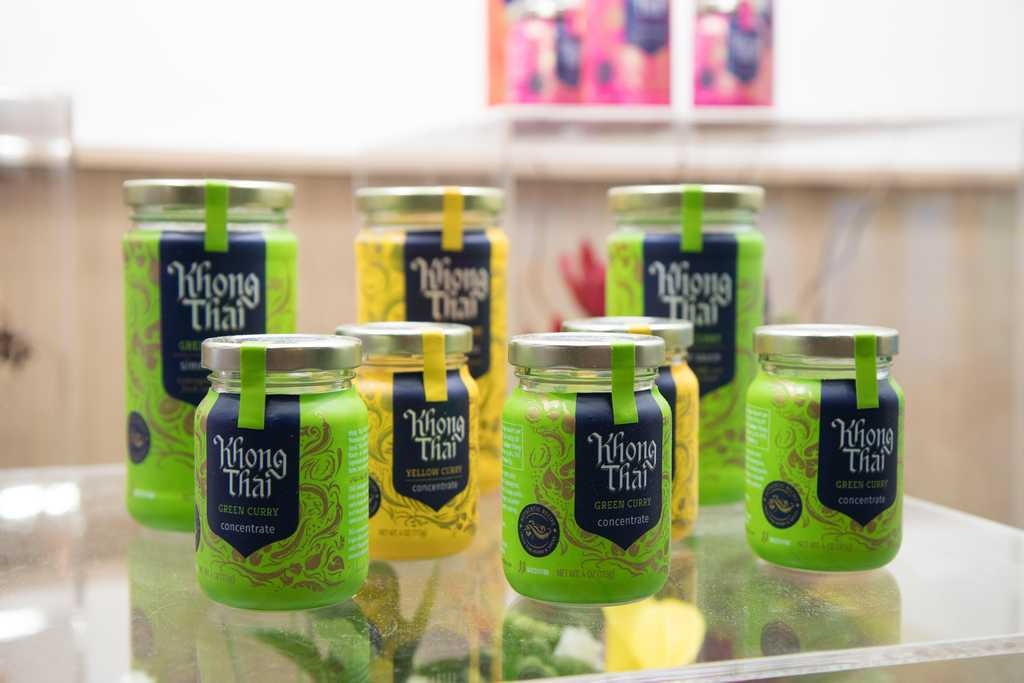 As for its own products, Dusit Foods plans to establish Khong Thai in the international market. The products will initially be aimed at white tablecloth restaurants, with a view to targeting key food suppliers later.

The initial product line-up includes four premium recipes, namely Green Curry, Massaman Curry, Yellow Curry and Laksa. Each dish comes in two styles – “Simmer Sauce, Ready to Cook,” and “Concentrated Paste,” which, depending on the recipe, is designed to be combined with coconut milk and/or water.

Popular recipes such as Pad Thai Sauce, and traditional seasonings like Sri Racha, Fish Sauce, White Soy Sauce, and Oyster Sauce are all slated to be introduced soon. The product line up is expected to comprise at least 20 different items within the next two years.

“By leveraging and complementing our core operations in hospitality, we are confident that Dusit Foods will be a fruitful venture for our company,” said Ms Suphajee Suthumpun, Group CEO, Dusit International. “The return on investments will be a key driver in achieving our target of 400 million baht from food business this year. And these investments, coupled with the introduction of our own food products, will be another important factor in our sustainable and profitable growth as a company.”

Mr Jate Sopitpongstorn, Managing Director, Dusit Foods Co., Ltd., said, “We are delighted to work with celebrated Australian chef David Thompson to develop the recipes for Khong Thai. His passion for authentic Thai food is well known, especially as he is behind the success of Michelin-starred Thai restaurants both in Thailand and abroad. Our initial marketing mix is 90% overseas and 10% domestic, with a particular focus on the United States because of the large consumer base and popularity of Thai food. We plan to penetrate both online and offline markets, reaching directly to chefs, food entrepreneurs and food services operators. We will launch Khong Thai in the US this September, before expanding to England, Germany, France, and other key European markets.”

Dusit Foods will be present at THAIFEX World of Food Asia 2019 (Booth 11RR55) during 28 May – 1 June 2019. Khong Thai products will be introduced in a cooking demonstration by chef David Thompson together with leading chefs from Dusit Thani College and Le Cordon Bleu Dusit Culinary School.

Dusit International was founded in 1948 by Honorary Chairperson Thanpuying Chanut Piyaoui, whose ﬁrst hotel was the Princess on Bangkok's Charoenkrung Road. Today the company is a leader in hotel management and hospitality education and comprises a unique international portfolio of distinctive hotels and resorts operating under four brands: Dusit Thani, dusitD2, Dusit Princess and Dusit Devarana.

Alongside growing its operations globally, with more than 50 properties in the pipeline across key destinations, Dusit International is also expanding its business to provide new experiences for customers across the lodging spectrum.

The company recently entered the vacation rental market with the full acquisition of Elite Havens, the leading provider of high-end vacation rentals in Asia, and it also announced plans to enter the lifestyle market with the launch of ASAI Hotels, a distinctive new brand designed to link curious, millennial-minded travellers with authentic local experiences in vibrant cities and resort destinations worldwide.

The company also operates the signature Devarana Spa and has a fast-growing Education Division. The latter, established in 1993, comprises Dusit Thani College, which offers vocational and postgraduate hospitality degrees at campuses in Bangkok and Pattaya; and Le Cordon Bleu Dusit Culinary School. 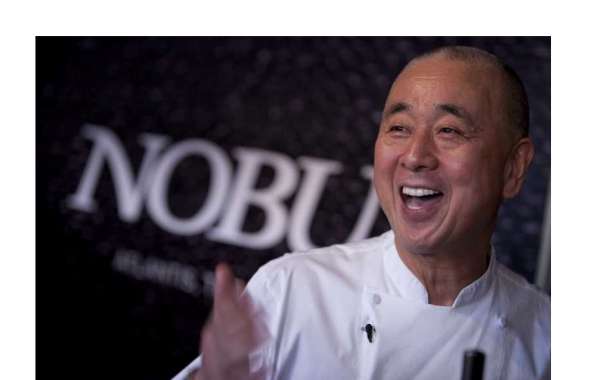 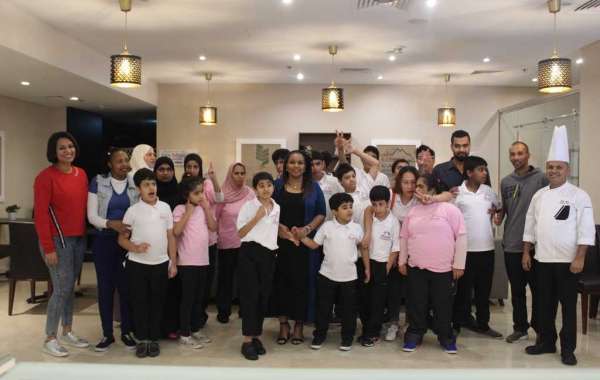 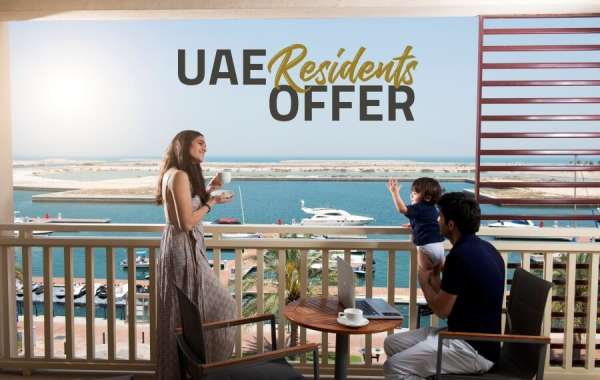