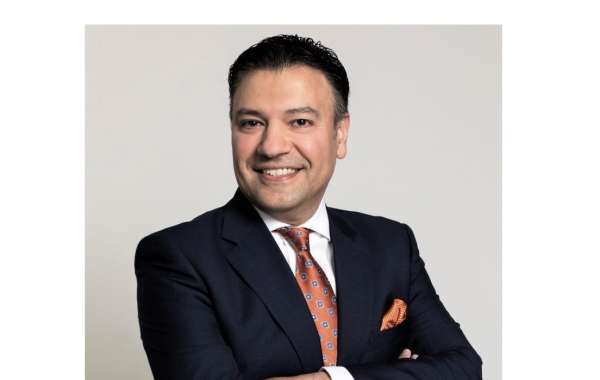 Bringing more than 20 years of experience in hospitality industry.

“Safwan’s drive, tenacity and financial acuity combined with his deep understanding of the property make him the perfect fit for this leadership role,” said Radha Arora, president of Rosewood Hotels & Resorts. “We are delighted to welcome Safwan back to Rosewood Hotel Georgia and are excited to see how the property continues to succeed under his direction.”

In 2011, Mr. Abu Risheh served on Rosewood Hotel Georgia’s opening team where he held the position of Director of Finance. He returns to the iconic Vancouver hotel with more than nine years of strategic leadership for the Rosewood brand, and more than 20 years of experience in the hospitality industry overall. Most recently, the energetic leader acted as corporate director of finance for Rosewood Hotel Group, and previously, area director of finance for Rosewood’s West Coast properties. In years prior, Mr. Abu Risheh served as director of finance in Vancouver, Beirut and Amman during a seven-year career with Four Seasons Hotels and Resorts. Before joining the Four Seasons team in 2004, Mr. Abu Risheh started his hotel career within Starwood Hotels & Resorts.

Holding degrees in leadership and business from both Cornell University and Damascus University, Mr. Abu Risheh brings a hands-on, entrepreneurial approach to his new role as managing director of Rosewood Hotel Georgia.

Located in the heart of downtown Vancouver, Rosewood Hotel Georgia combines the grandeur of the Roaring Twenties with contemporary design and comfort. First opened in 1927 as Hotel Georgia, the historic property re-opened as Rosewood Hotel Georgia in 2011 following a full restoration and has played host to a who’s who of the entertainment world including Elvis Presley, Nat "King" Cole, Katharine Hepburn, and British royalty. Today, the legendary boutique hotel features 156 guest accommodations; an award-winning Sense, A Rosewood Spa; four distinct dining venues; thoughtfully-designed meetings facilities; a heritage ballroom and spacious lounges, which act as a tranquil and enticing haven in this radiant downtown hub. In 2019, Rosewood Hotel Georgia achieved a Five-Star rating by Forbes Travel Guide for the seventh consecutive year. The hotel was also named the number one hotel across three separate categories on U.S. News & World Report 2019 “Best Hotels” list, including Canada, British Columbia and Vancouver, for the second consecutive year. www.rosewoodhotelgeorgia.com

Rosewood Hotels & Resorts® manages 27 one-of-a-kind luxury properties in 15 countries, with 20 new hotels under development.  Each Rosewood hotel embraces the brand’s A Sense of Place® philosophy to reflect the individual location’s history, culture and sensibilities.  The Rosewood collection includes some of the world’s most legendary hotels and resorts, including The Carlyle, A Rosewood Hotel in New York, Rosewood Mansion on Turtle Creek in Dallas and Hôtel de Crillon, A Rosewood Hotel in Paris, as well as new classics such as Rosewood Beijing, Rosewood London and Rosewood Hong Kong. 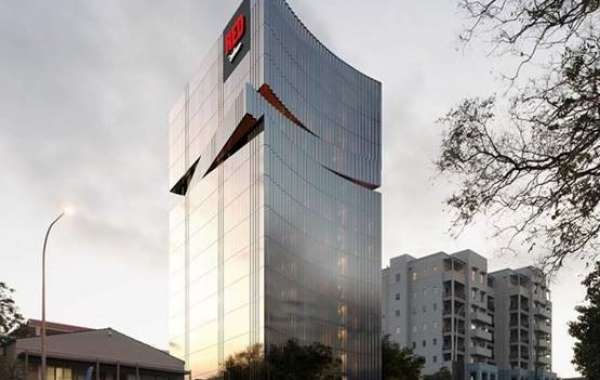 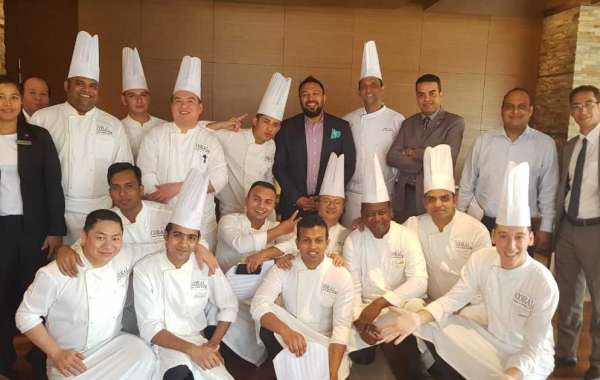