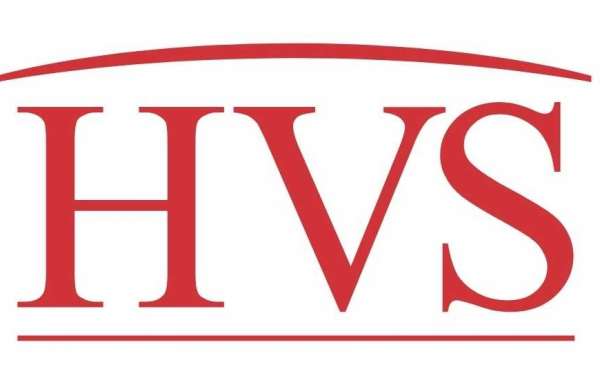 HVS Dubai is pleased to release its first issue of the Hotel Valuation Index (HVI) for select markets in the Middle East (ME). The HVS Hospitality Valuation Index has established itself as a leading publication in the US, Europe, Africa and Asia for over a decade and we are thrilled to share the regional HVI which provides further insight on regional values and investment opportunities.

It is amidst a turbulent economic outlook and political instability that the region continues to diversify its economic reliance on oil production and to commit large investments on tourism and non-oil related sectors.  2013 international arrivals into the region were circa 46 million and increased by approximately 35% to 62 million in 2018. Accommodated room nights grew by 40% in 2018 when compared to 2013, yet the overall hospitality outlook remains cautious and the declining performance of hotels calls for immediate corrective measures in order to sustain and grow hotel values.

The Middle East region continues to face distraught on the back of ongoing political conflicts and a fragile energy sector. The region has undergone a range of socio-political and economic shifts that have undoubtedly continued to impose ramifications pertaining to the ME hotel industry. Atop the macroeconomic and socio-political landscape, HVS data suggests that the Middle East Hotel market performed at an average occupancy of 68% and an average rate of USD188 for the period 2013-2018, while Revenue Per Available Room (RevPAR) dropped by 21% when compared to the year 2013.

While the region’s key performance indicators reflect a slowdown and a correction in the respective markets, hotel supply in the region continued to grow registering a 42% increase in 2018 when compared to 2013. It is also estimated that the total number of rooms will grow by 59% by 2022.

Declining RevPAR’s coupled with increasing operating costs resulted in 13 percentage points decrease in Hotel Net Operating Income across the region, from 40% in 2013 to 27% in 2018. Consequently, the changes in operating performance impacted the Hotel values which experienced significant drops of 20% and 27% in 2016 and 2017, recording an all time-low in 2018, with a regional average value per key of USD208,000 (four-star and five-star).

A limited number of hotel transactions took place in the region in the last five years, with most transacted hotels being well established hotels in Dubai.  Although there continues to be keen investors looking for suitable hotel acquisition opportunities, owners’ expectations and the asking price remains far above the actual value of the hotels based on the potential income and the future market dynamics.

Who is responsible for the value decline? Are developers making investments that are aligned with market dynamics and conditions? Are consultants recommending the right development schemes and highlighting the financial risks? Are operators aligning their brands with the market dynamics and conditions? Are tourism authorities doing enough to create demand, support developers/investors and govern the imbalances in supply and demand? Is the region attractive enough for future investments and development?

There is no simple answer to the above critical and valid questions and there is no doubt that the region will continue to grow its hospitality offering and attract larger share of the international tourism arrivals… BUT it is time for Investors to stop Overspending, Hotel operators to streamline their operations and create value, Consultants to flag the serious financial risks and potential rewards, and Tourism authorities and related government entities to support a balanced growth.

It is Time to Rethink how we build and operate hotels… It is Time to Pause and Reflect …. It is Time to scrutinize the traditional hotel model and operations and understand the real income potential which underlines Hotel Valuations. 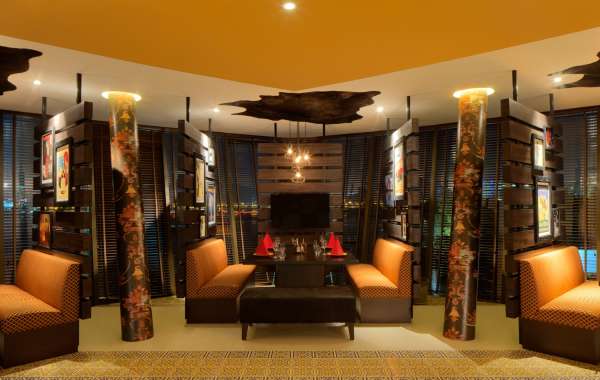