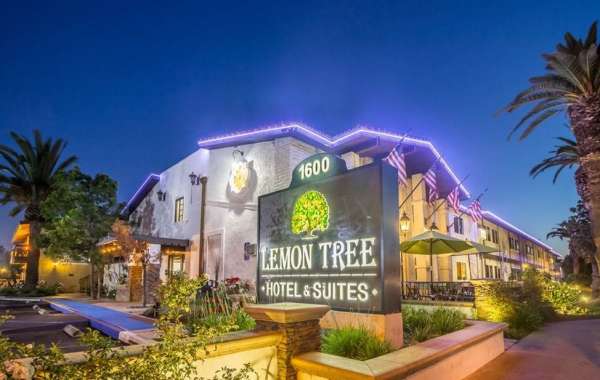 According to LiveMint, private equity firm Warburg Pincus-backed Lemon Tree Hotels Ltd, India’s leading hotel chain in the mid-to-economy category by the number of rooms, is diversifying into the upscale segment with the launch of a new brand this year, said a senior company executive.

The first hotel from the new upscale brand will be at Udaipur, Rajasthan, he added.

The company is currently working on the new brand’s artwork and logo. He, however, declined to divulge the name of the brand, or the price points of the new hotel chain.

“Our larger piece will always be mid-scale and economy. We are not going to be in the luxury category. We will go one level above our Lemon Tree Premier," he said.

The new hotel chain from Lemon Tree will compete with brands such as Indian Hotel Co. Ltd’s Vivanta and Oberoi group’s Trident, said one person aware of the development, requesting anonymity.

With more than 4,900 hotel rooms across 28 cities, Lemon Tree is considered the third-largest hotel chain after Indian Hotels Ltd and ITC Ltd.

Keswani said the expansion of the new hotel chain will mostly be an asset-light model. This includes signing management contracts with existing hotel owners instead of owning the properties.

At present, Lemon Tree owns around 60% of its existing hotel properties, while the rest is managed by the company.

“We would like it to be more asset-light because this kind of hotel (upscale) cost a lot of money. If we invest, it would be very selective. Through this new brand, we would like to attract hotel owners who are operating in this space," Keswani said.

Followed by the first property under the new brand in Udaipur, the company will look to launch the second in Mumbai. Besides, it has also lined up two management contracts for the new brand.

The past year has seen Lemon Tree in an expansion mode. The hospitality firm recently announced its entry into the rental housing segment. It has also signed a pact to acquire Keys Hotels from Berggruen Hotels Pvt. Ltd for an undisclosed amount. 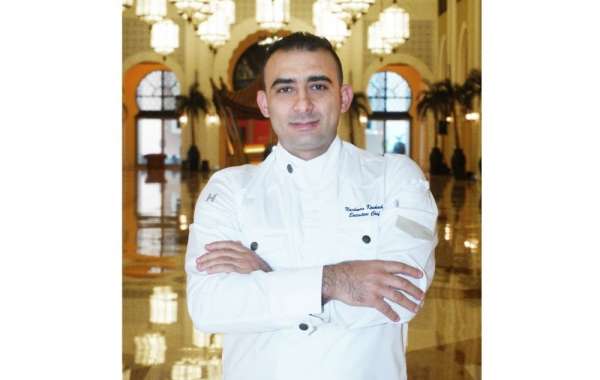 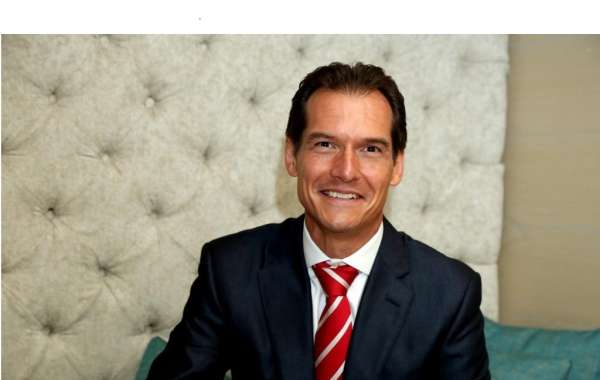 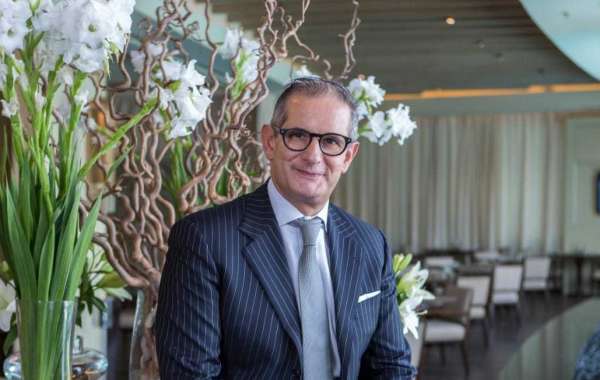 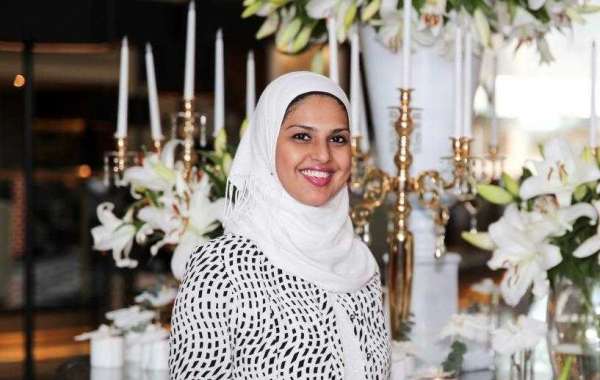