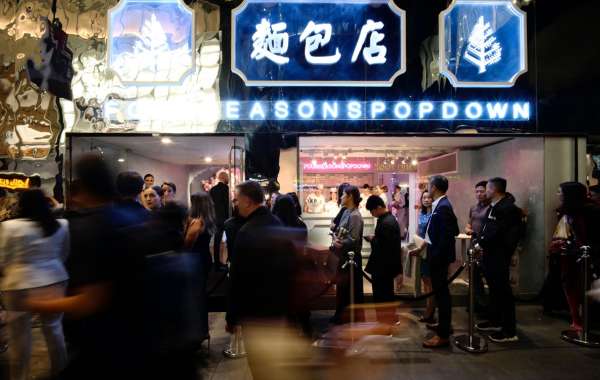 Nothing was as it seemed: Slipping in through what appeared to be a refrigerator at the back of a traditional Chinese bakery, an elite guest list of celebrities, influencers and VIPs from around the world was soon immersed in a world of illusions. Mirrors, lights, sounds and surprises during #FourSeasonsPopDown Hong Kong captured the world’s imagination through shared images and stories, while an international cast of Four Seasons master chefs and mixologists presented savouries, sips and sweets to enchanted guests.

Unexpected twists continued through food and drink, whether through a new bubbly take on Milk Tea, or in edible spa stones found in miniature doors along a mirrored wall, to a Thai spin on a traditional taco. Guests could explore culinary creations from around the world all while delighting all of their senses. 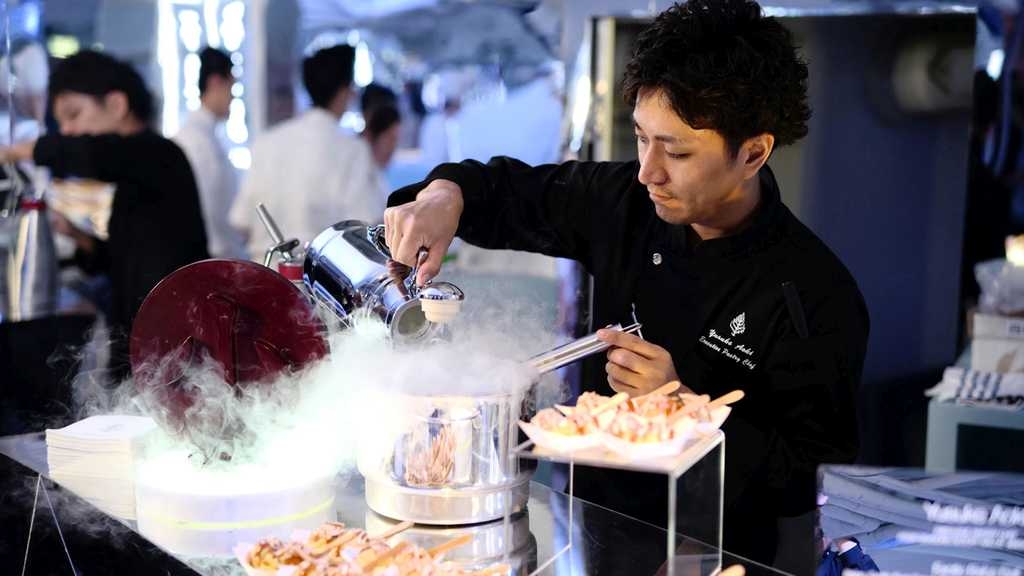 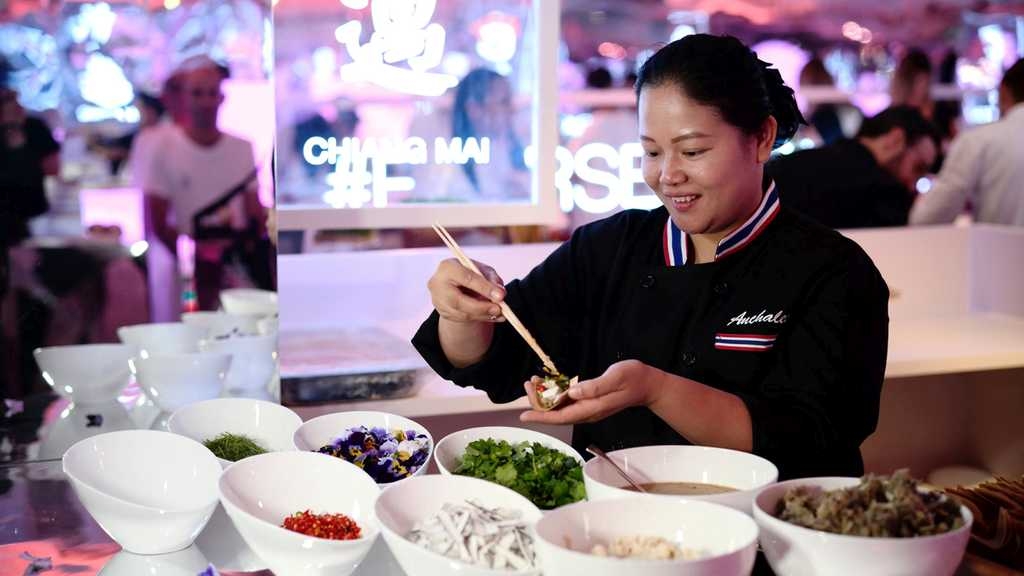 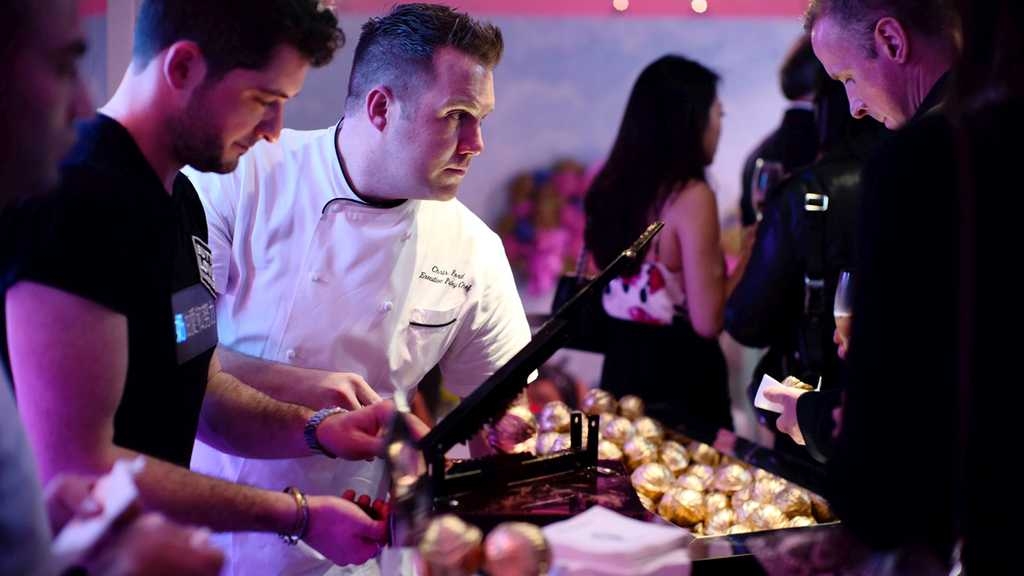 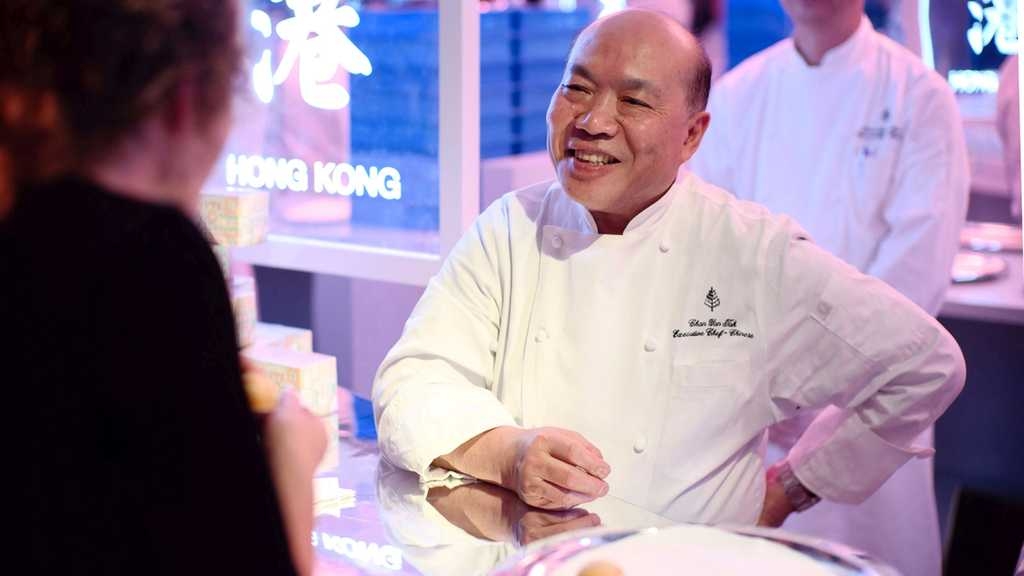 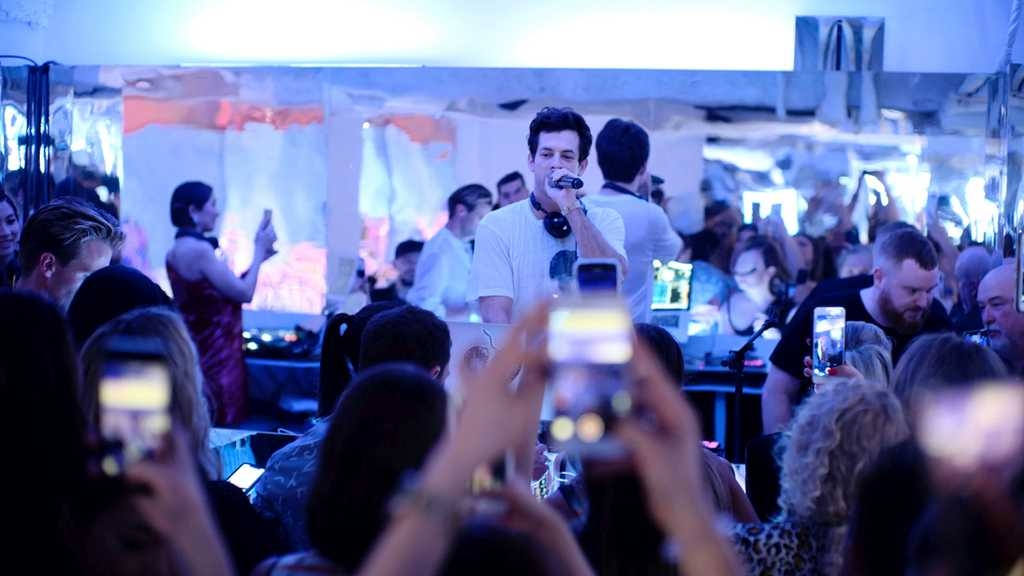 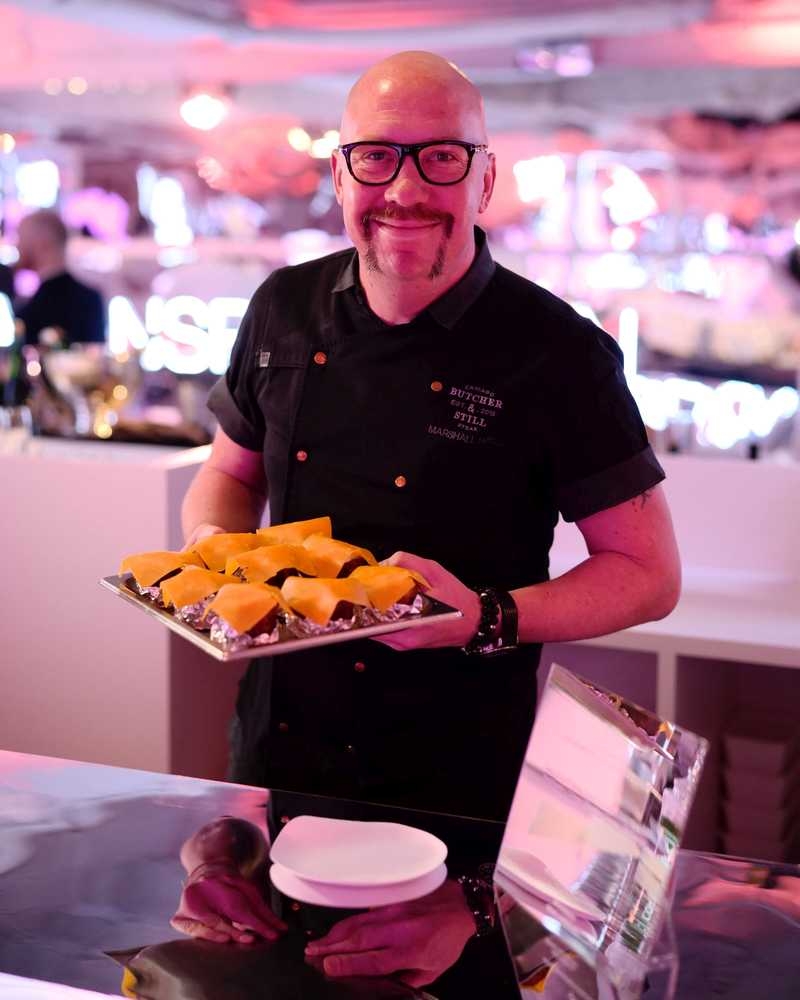 For the first time ever, Michelin-Star Chef Chan Yan Tak’s pineapple pork buns can be enjoyed outside of Lung King Heen at Four Seasons Hotel Hong Kong – the world’s first Cantonese restaurant to earn three Michelin stars, also just named one of Asia’s 50 Best Restaurants. For two days only, a tiny storefront in Central will transform into a Four Seasons experience as Chef Chan Yan Tak serves up this signature treat along with his beloved baked cream custard puffs. They will be packaged in collectible boxes created by local illustrator Don Mak exclusively for this occasion. Doors open at 11:30 am on April 1 and 2, 2019 only. The treats are complimentary. Enjoy while they last!

Up Next: Four Seasons Pop Down is Coming to Europe in Late 2019

About Four Seasons Pop Down

Four Seasons Pop Down Hong Kong was the fourth in an innovative series of immersive global events in unexpected locations, each with unique themes brought to life by a selected team of Four Seasons artists and visionaries from around the world. Four Seasons Pop Down was launched in Toronto in 2017, followed by Philadelphia in September 2018 and Miami in December 2018. 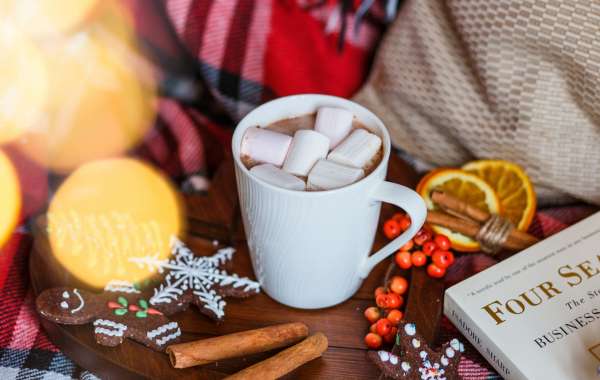 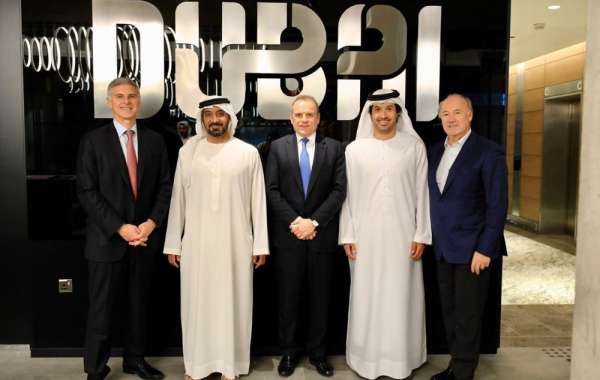 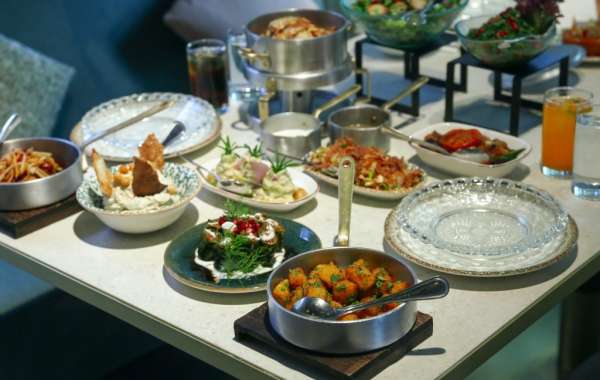