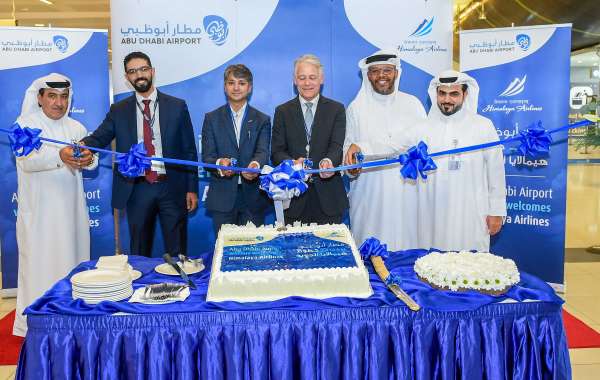 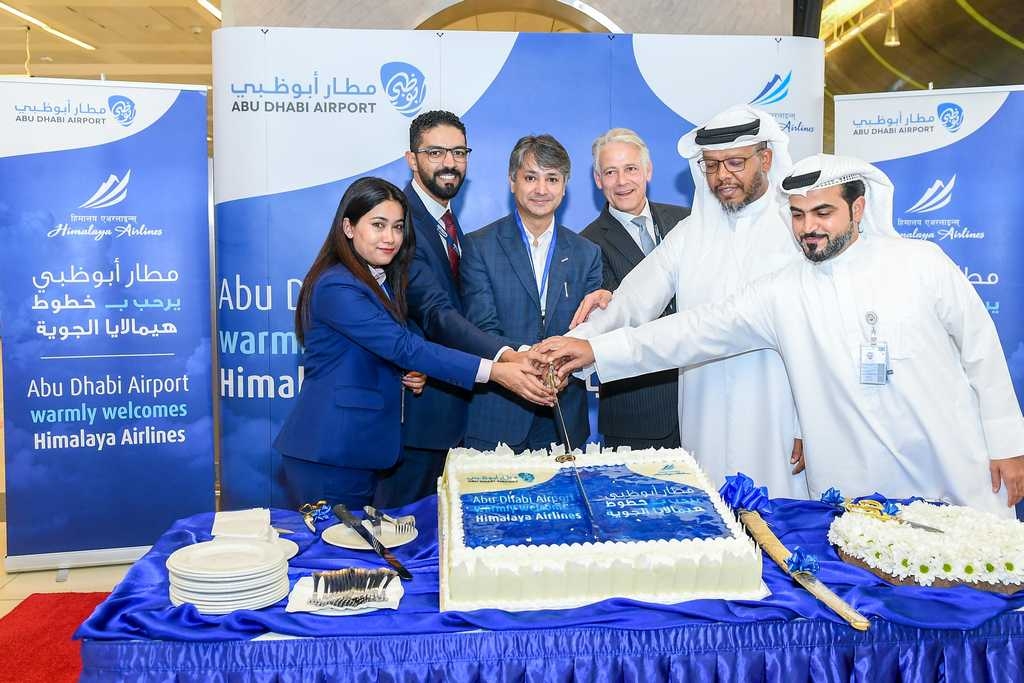 Maarten De Groof, Chief Commercial Officer of Abu Dhabi Airports, said: “We are delighted to add Himalaya Airlines to our growing list of carriers operating at Abu Dhabi International Airport. Nepal has always been a sought-after destination for UAE residents, and the UAE is also home to many Nepali expatriates. We look forward to ensuring passengers departing for, or arriving from Nepal enjoy a seamless travel experience.”

“We are eager to introduce new flights and routes to and from Abu Dhabi International Airport, in line with our efforts to expand Abu Dhabi’s connectivity and support commerce and tourism within the UAE,” added De Groof.

Himalaya Airlines will operate the route using its Airbus 320 aircraft, which includes 8 Premium Economy seats and 150 Economy Class seats in its current configuration. On Sundays, Tuesdays, and Thursdays, flights are scheduled to depart from Kathmandu at 20:45 and arrive at Abu Dhabi at 23:45. Returning flights to Kathmandu are scheduled to depart from Abu Dhabi on Mondays, Wednesdays, and Fridays at 01:45 and arrive at Kathmandu at 08:00. 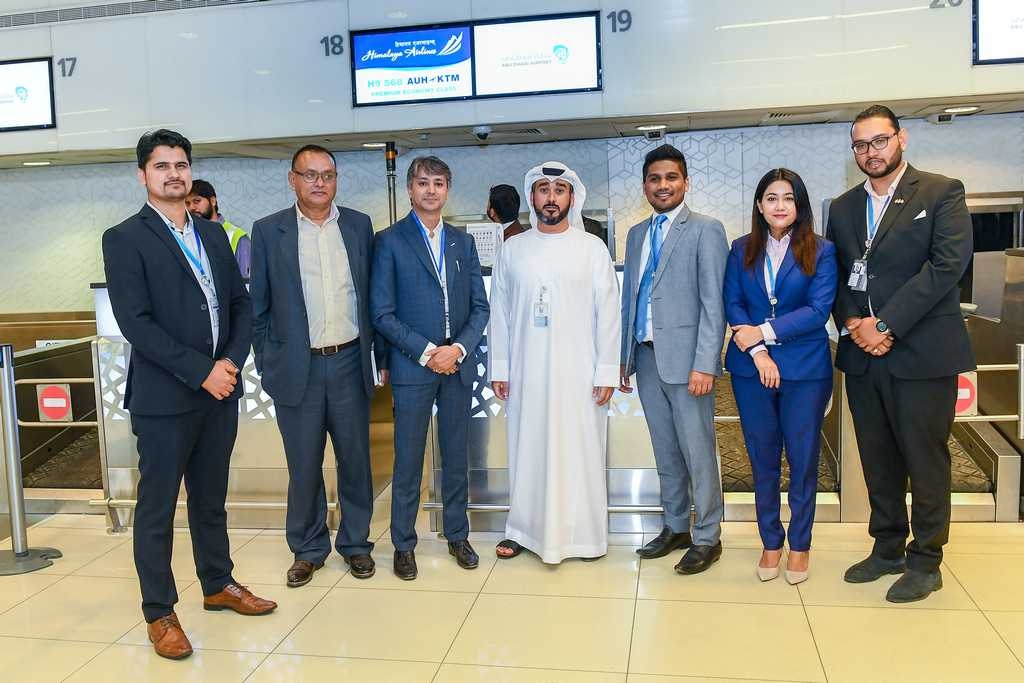 “We are excited to launch the direct flights between Abu Dhabi and Kathmandu. There is a strong demand from both markets for a direct operation on the route, and we have responded to this increasing customer requirement. Commercial and cultural links between the UAE and Nepal are flourishing and Himalaya is honoured to play a pivotal role in facilitating and enhancing the growth of trade and tourism between the two countries. We hope this new connectivity will further boost traffic from the UAE. Himalaya Airlines is on the verge of completing its 3rd year of successful commercial operations soon and we are pleased to add Abu Dhabi into our network” said Mr. Vijay Shrestha, Vice President – Administration.

Abu Dhabi Airports is a public joint-stock company wholly owned by the Abu Dhabi Government. It was created on 4 March 2006, to spearhead the development of the Emirate's aviation infrastructure. In September 2006, Abu Dhabi Airports assumed responsibility for the operation and management of Abu Dhabi and Al Ain International Airports. In 2008, Abu Dhabi Airports added Al Bateen Executive Airport (an exclusive business aviation airport), as well as Sir Bani Yas and Delma Island Airports to its portfolio. These airports are geared to serve the various segments of air travelers, the aviation marketplace, and will help contribute to Abu Dhabi’s development as a destination for both business and leisure tourism. 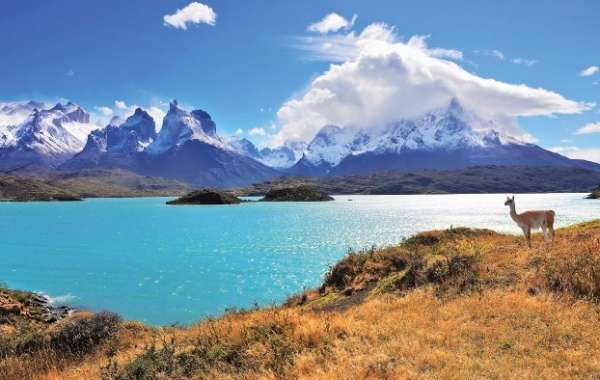 Ski Dubai to Host a Series of Free-to-attend Activities 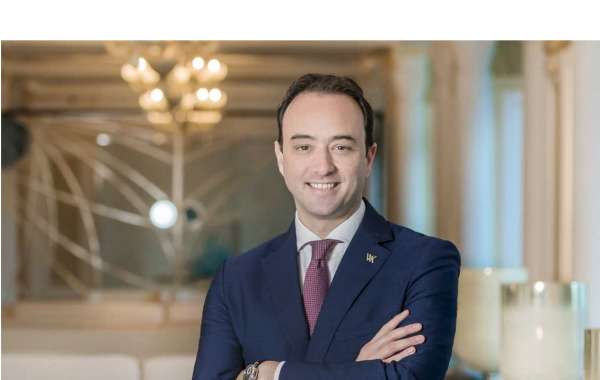 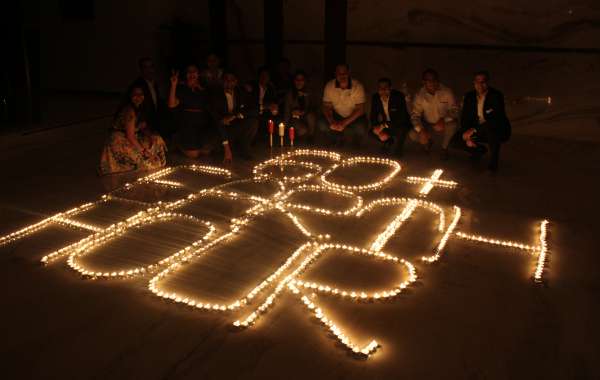