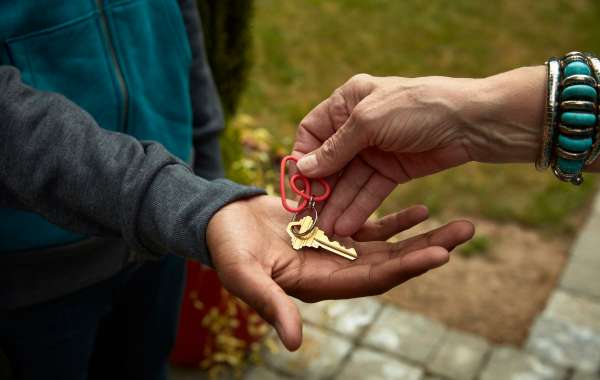 Dubai, UAE – 27 March 2019:  Airbnb today is an end-to-end travel platform that combines where you stay, what you do, and how you get there, all in one place. A decade after the first three guests, Michael, Kat and Amol, arrived at the co-founders Brian Chesky and Joe Gebbia’s place, three guests check into an Airbnb listing every half-second. These guests can now choose from 6 million homes, yurts, treehouses, boats and more, scattered across six continents, as well as over 25,000 Experiences available in over 1,000 cities. The Airbnb global community of guests and hosts now spans over 191 countries and 81,000 cities worldwide. And today, Airbnb is proud to celebrate a new milestone: since the company’s founding, half a billion guests have checked in at Airbnb listings worldwide.

Airbnb is delivering people-powered magical travel that is local, authentic and unique, and providing economic empowerment to millions of hosts worldwide. Many people around the world consider the United Arab Emirates as a place to visit to enjoy and experience its rich heritage and culture. Since Airbnb was founded, hosts have earned over $65 billion on the platform.

Asem Ahmed Alahdal, UAE national, listed his farmhouse in Dubai and started welcoming Airbnb guests to stay in his property near Al Lisaili a year ago.

Asem says: “Earning extra cash was not my primary reason for joining Airbnb. I enjoy interacting with tourists every time I meet them and introducing them to our rich heritage and culture away from modern Dubai. It is very satisfying and enriches my soul to bring joy to others. Times are changing but the Emirati values and customs inherited from our ancestors remain the same and I have noted people’s curiosity about the real life of a UAE local. I greet my guests with a handshake and serve them traditional Arabic coffee while welcoming them to the Majlis that has Bedouin style sofas. I love when their facial expressions communicate their happiness and excitement.”

500 million Airbnb guest arrivals have occurred at homes and properties spread all over the world, including a range of unusual listing types. Airbnb has an unrivaled global community of hosts and guests — it can connect travelers to 6 million places to stay and thousands of incredible experiences around the world. There are over 14,000 tiny houses listed on Airbnb, over 4,000 castles, and over 2,400 tree houses.

And even as Airbnb’s private-home offerings grew, propelling the platform to the strongest year ever in 2018, the number of rooms available on Airbnb in properties that hosts categorized as boutique hotels, bed and breakfasts, and other hospitality venues such as hostels and resorts has more than doubled. Guests at these properties rated their stays an average 4.7 out of five stars, the same rating as the average for the entire platform.

Powered by a community of hosts

Through the ten years of Airbnb growth worldwide, some things have remained constant. For years, the most popular listing on Airbnb has been the Mushroom Dome in Aptos, California, which is still the most-visited listing in the entire Airbnb community.

“As an Emirati female Host on Airbnb, I constantly feel empowered to eliminate and break any stereotypes associated with females in the GCC and the Middle East. Before I begn my Airbnb Experience, I encourage my guests to freely ask any question they have in mind, even if they consider them strange. My aim is to further people’s knowledge of our traditions and share the generous values of my people.” 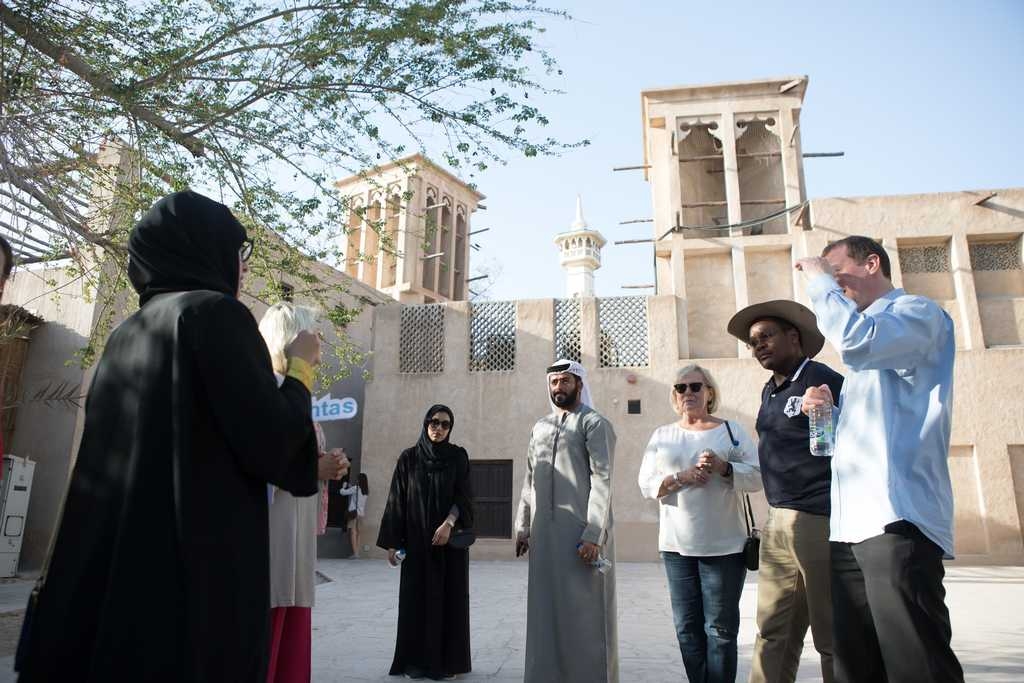 And considering Airbnb’s popularity with younger consumers, there is an anticipation that the Airbnb community is only just getting started. Nearly 70% of Airbnb bookings in the past three years have been made by guests under the age of 40. All-time, millennials globally have spent over $31 billion on booking travel on Airbnb.

From the first three guests in 2007 to the 500 millionth guest arrival this year, Airbnb is proud to celebrate the growing Airbnb community around the world.

*All demographic data is self-reported by Airbnb users" 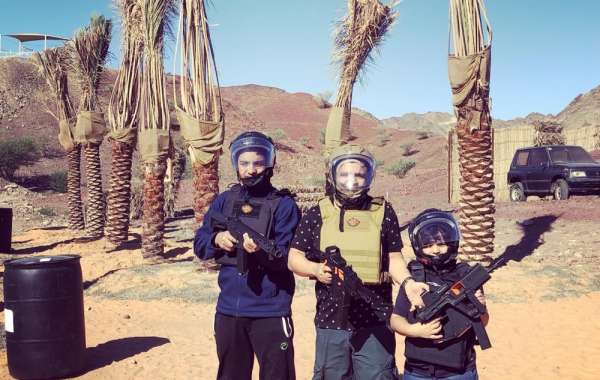 Visit Hatta for Some Adventure this Season- Hatta Wadi Hub 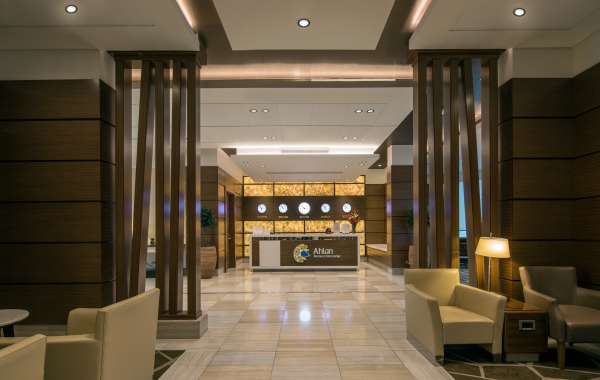 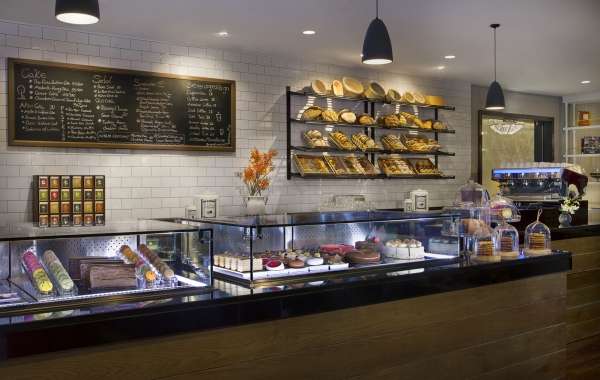