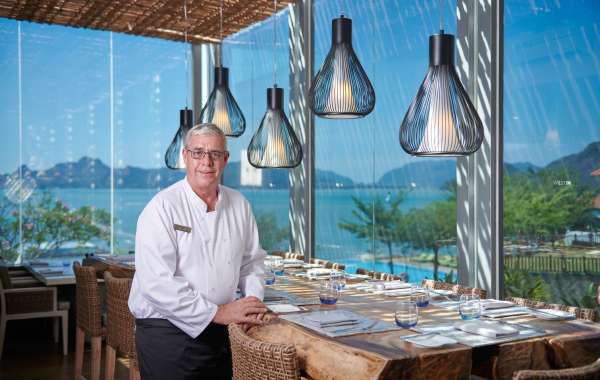 Langkawi, Malaysia, 11 March 2019 -- Guests dining at The Westin Langkawi Resort & Spa’s signature Eat Well menu, as well as its array of local and international cuisine, are in for a healthier, heightened culinary experience with the appointment of Glen Roberts as the 5-star resort’s Executive Chef.

Glen’s primary emphasis will be on overseeing and enhancing the Eat Well program at The Westin Langkawi, which provides guests with nutritious dishes sourced responsibly and created thoughtfully. The program, offered at Westin Hotels & Resorts worldwide, focuses on accommodating individual dietary preferences and needs without compromising on flavour, taste or satisfaction.

“The Eat Well program is a unique initiative based on the belief that feeling good starts with the right nourishment,” said Glen. “It’s an honour to be part of a stellar team that operates on a wellness-first philosophy, and I’m eager to acquire local insights and exchange knowledge on how best to provide guests a thoughtful, nutritious yet appealing culinary experience.”

Alongside his team from The Westin Langkawi, the widely-travelled food connoisseur will also be in charge of elevating culinary offerings at the Langkawi International Convention Centre (LICC), the island’s leading and largest centre of its kind.

Glen arrives in Langkawi after a stint at the 5-star Emerald Palace Kempinski Dubai, where he was part of the pre-opening team. Prior to his spell in the United Arab Emirates, he spent two years, from 2016, as the Executive Chef at the Shangri-La in Surabaya. His culinary adventures, however, began almost 5,000 kilometres and 40 years ago in Australia.

He began his love affair with food in Australia in the mid-1980s before honing his culinary skills in London and New Zealand. Glen returned to Brisbane and progressed to become second in charge to the Executive Chef of the Hyatt Regency Coolum in Queensland, overseeing 10 food outlets and multi-banquet facilities. He later moved to the Park Hyatt in Canberra, where his tenure as Senior Executive Sous Chef saw him attending to HRH Queen Elizabeth and Prince Edward, Earl of Wessex during their visit there in 2002.

Seeking new horizons, Glen was part of the team that launched the Grand Hyatt Dubai. He then set his sights on the Sheraton Grand Laguna Phuket in Thailand, where he celebrated his first stint as Executive Chef in 2003. Two years later, he found himself in East Malaysia at the Shangri-La Rasa Ria Resort. Whilst there one of the many highlights was to be the key driver behind the production of the “Taste of Borneo” cookbook, which focused on the preparation of 5-star cuisine using local products from Sabah.

In 2010, Glen was an integral part of the team behind the successful renovation and reopening of the Shangri-La Rasa Sentosa Resort in Singapore. He continued to spearhead the resort until 2013, when he moved to the Shangri-La Fijian Resort and Spa as their Executive Chef.

Longing to once again step back into Southeast Asia, he made his way to Thailand’s InterContinental Hua Hin Resort in 2015. Glen was involved in developing and opening the resort’s Roof Top bar and BluPort Wing, which features 40 guest rooms, an all-day dining restaurant, meeting rooms and ballroom.

“Food is my passion, and I’ve also missed this lovely region,” laughs Glen. “By combining the two, I hope to tantalize guests at The Westin Langkawi with some of the healthiest, tastiest cuisine in Southeast Asia while maintaining our international-class standards of service, quality and hospitality.”

Westin Hotels & Resorts, a leader in wellness and hospitality for more than a decade, lives its philosophy “For a Better You™” through the brand’s six pillars of Well-Being: Feel Well, Work Well, Move Well, Eat Well, Sleep Well and Play Well. At more than 200 hotels and resorts in nearly 40 countries and territories, guests can experience offerings that include the iconic Heavenly® Bed, RunWESTIN™ and Westin Gear Lending with New Balance®, delicious and nutritious SuperFoodsRx™ and the innovative workspace Tangent. To learn more, visit www.westin.com. Stay connected to Westin: @westin on Twitter and Instagram and facebook.com/Westin.

Marriott International, Inc. (NASDAQ: MAR) is based in Bethesda, Maryland, USA, and encompasses a portfolio of more than 6,900 properties in 30 leading hotel brands spanning 130 countries and territories. Marriott operates and franchises hotels and licenses vacation ownership resorts all around the world. The company now offers one travel program, Marriott BonvoyTM , replacing Marriott Rewards®, The Ritz-Carlton Rewards®, and Starwood Preferred Guest®(SPG). For more information, please visit our website at www.marriott.com, and for the latest company news, visit www.marriottnewscenter.com. In addition, connect with us on Facebook and @MarriottIntl on Twitter and Instagram. 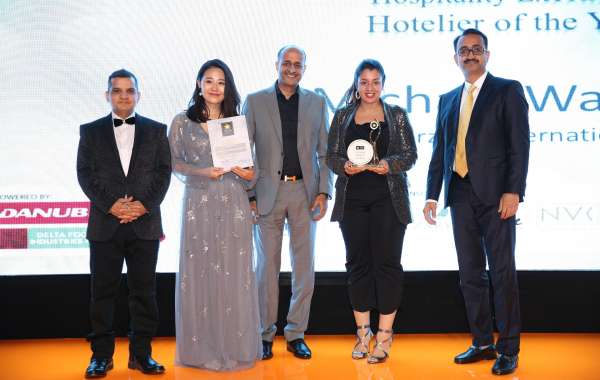 Michael Wale Acclaimed for Hospitality Excellence Hotelier of the Year 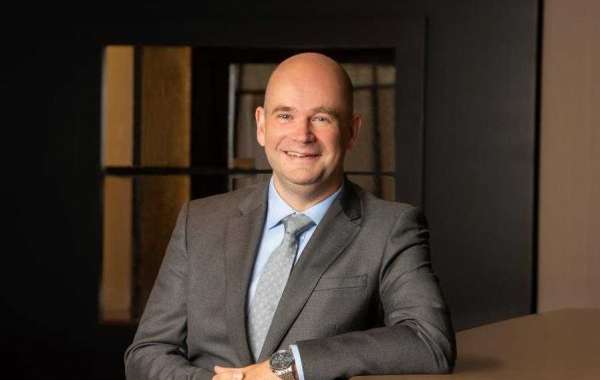 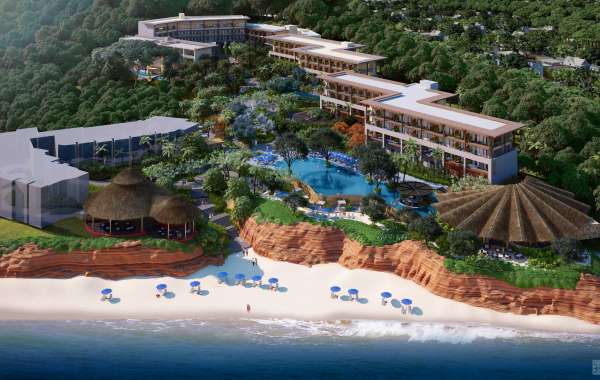 Riviera Nayarit Celebrates Record-Breaking 2018 and Looks to the Future with New Openings, Developments and More 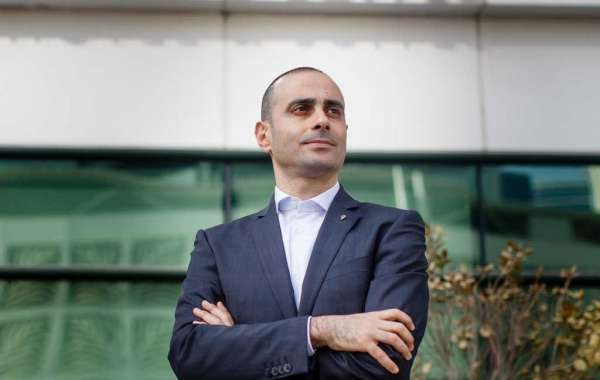