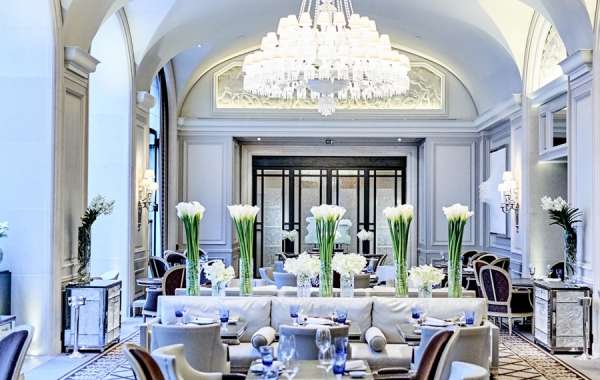 Culinary Craftsmanship at its Finest: With a record-setting eight Michelin stars under a single roof at Four Seasons Hotel Hong Kong, and nine stars in the recent Michelin Guide France, dining with Four Seasons has never been more spectacular

“Exceptional culinary experiences are the backdrop to some of life’s best moments,” says Christian Clerc, President, Worldwide Hotel Operations. “Whether an international traveller or local gourmand, our guests are increasingly looking for exciting and authentic restaurant experiences. We are incredibly proud of the many accolades received by our restaurants and of the talented craftspeople whose unparalleled innovation and creativity bring the Four Seasons experience to life.”

Released in January 2019, the latest edition in the country where the Michelin Guide originated affirms Four Seasons hotels as leading culinary destinations: 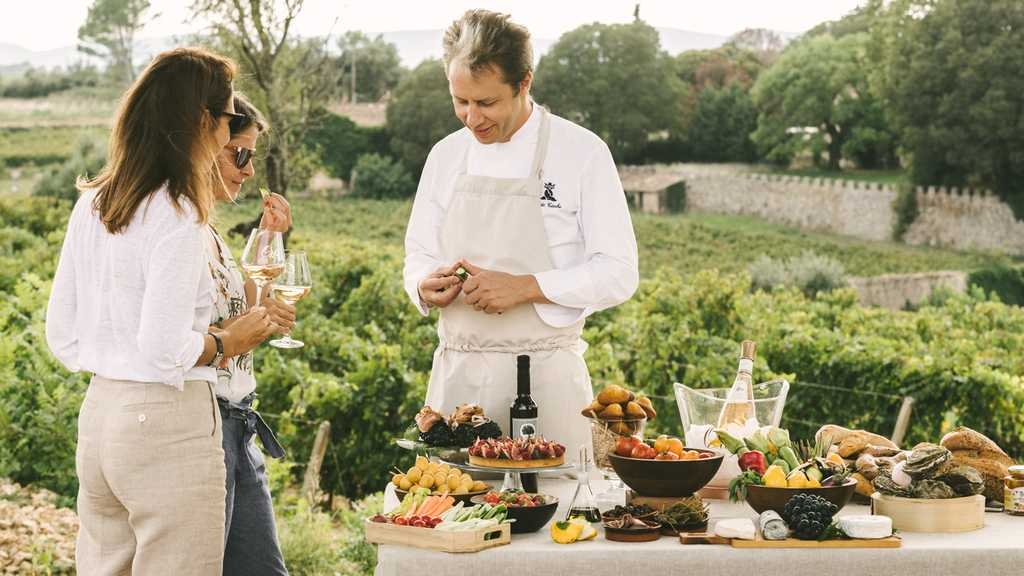 Lung King Heen was the first Cantonese restaurant in the world to earn three stars, and now Four Seasons Hotel Hong Kong continues to set records with the distinction of having the most Michelin stars under one hotel roof: 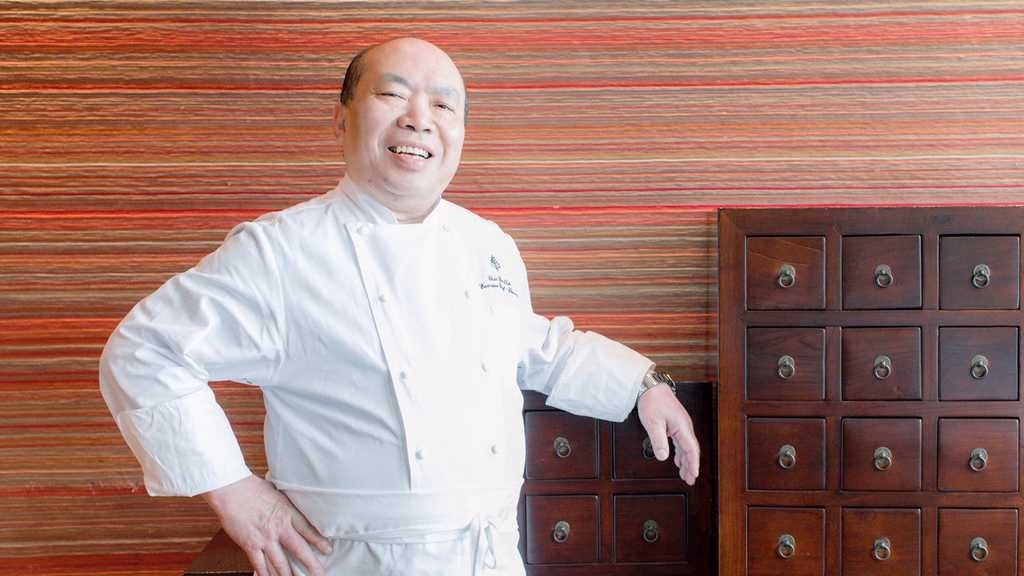 Also in the same edition, Chef Cheung Chi Choi and the team at Zi Yat Heen* at Four Seasons Hotel Macao have earned one star. 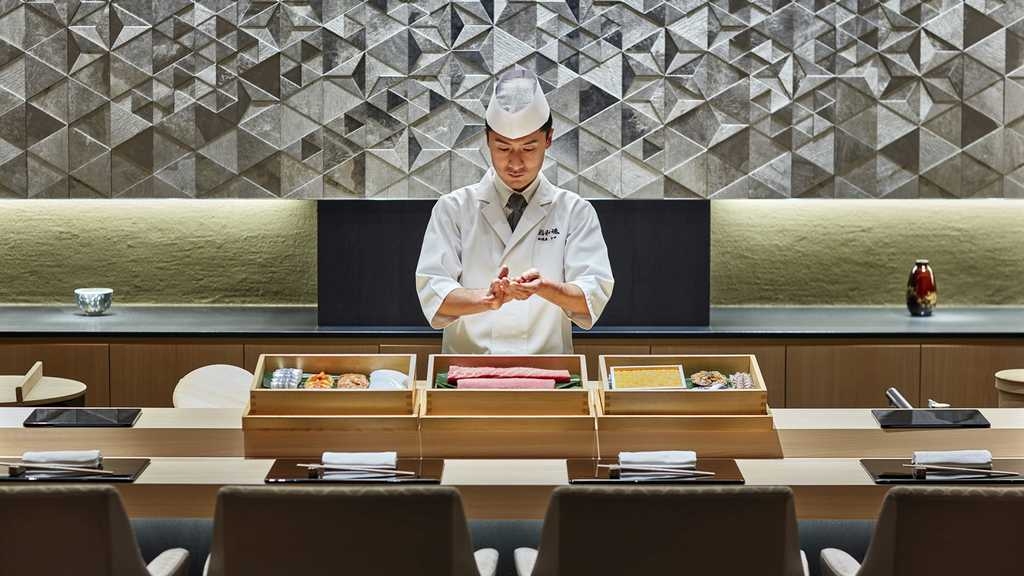 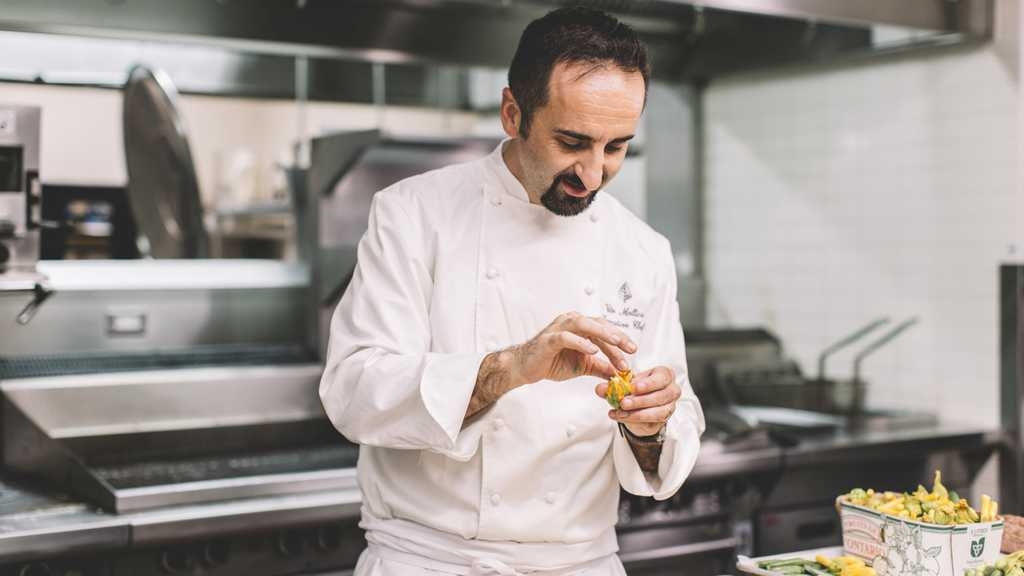 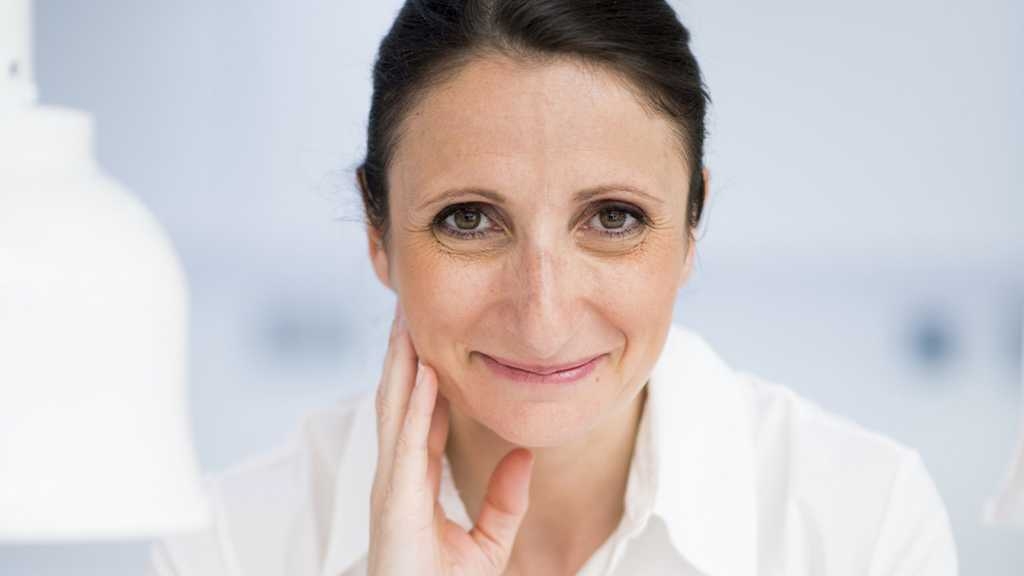 Founded in 1960, Four Seasons Hotels and Resorts is dedicated to perfecting the travel experience through continual innovation and the highest standards of hospitality. Currently operating 111 hotels and resorts, and 41 residential properties in major city centres and resort destinations in 47 countries, and with more than 50 projects under planning or development, Four Seasons consistently ranks among the world's best hotels and most prestigious brands in reader polls, traveller reviews and industry awards. For more information and reservations, visit fourseasons.com. For the latest news, visit press.fourseasons.com and follow @FourSeasonsPR on Twitter. 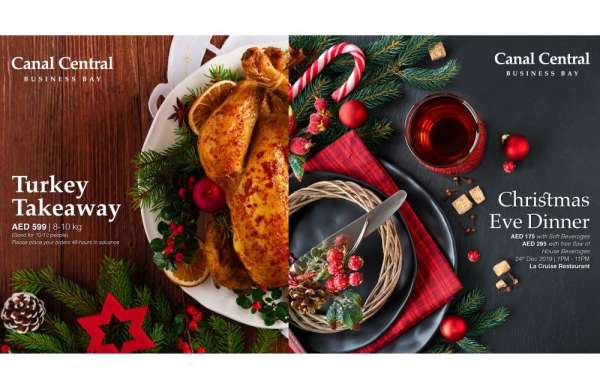 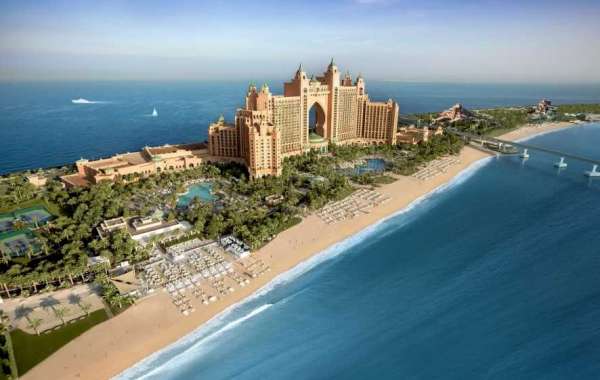