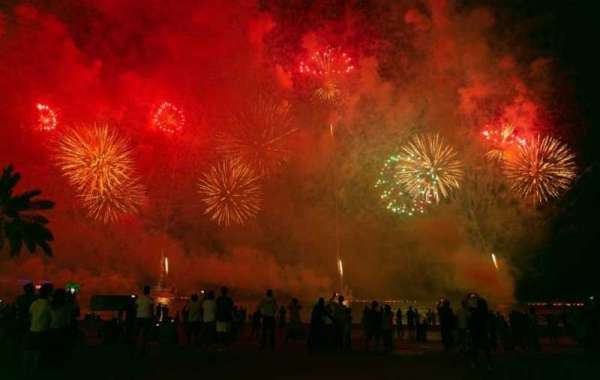 Abu Dhabi Lights Up in Celebration of Saudi National Day

Enjoy an exciting line-up of activities between 20th – 23rd September.

In celebration of the strong ties between the UAE and the Kingdom of Saudi Arabia, the Department of Culture and Tourism – Abu Dhabi (DCT Abu Dhabi), together with partners from the government and private sectors in Abu Dhabi, marked Saudi National Day with a variety of memorable experiences across the capital. Saudi audiences, as well as visitors, expats and Emiratis enjoyed an exciting line-up of activities across the emirate between 20th – 23rd September.

DCT Abu Dhabi organised spectacular displays of fireworks on 23rd September on the Corniche - where over 8,000 fireworks designed to feature the colours of the Saudi flag were set off – and also at Yas Marina on Yas Island, organized by Miral. 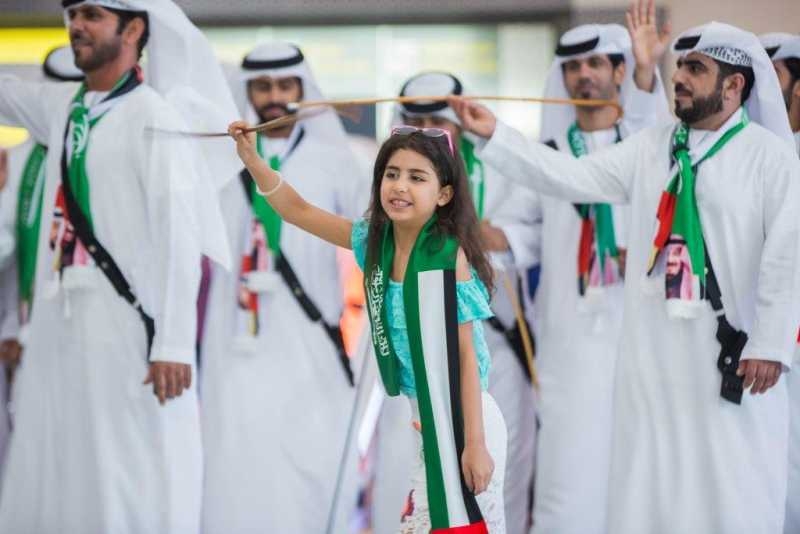 The Department of Culture and Tourism - Abu Dhabi conserves and promotes the heritage and culture of Abu Dhabi emirate and leverages them in the development of a world-class, sustainable destination of distinction that enriches the lives of visitors and residents alike.  The Department manages the emirate’s tourism sector and markets the destination internationally through a wide range of activities aimed at attracting visitors and investment.  Its policies, plans and programmes relate to the preservation of heritage and culture, including protecting archaeological and historical sites and to developing museums, including the Louvre Abu Dhabi, the Zayed National Museum and the Guggenheim Abu Dhabi.  The Department of Culture and Tourism – Abu Dhabi supports intellectual and artistic activities and cultural events to nurture a rich cultural environment and honour the emirate’s heritage.  A key role played by the Department is to create synergy in the destination’s development through close co-ordination with its wide-ranging stakeholder base.   http://tcaabudhabi.ae/en

Renaissance Hotel in Kuala Lumpur has Recognized their Loyal Employee 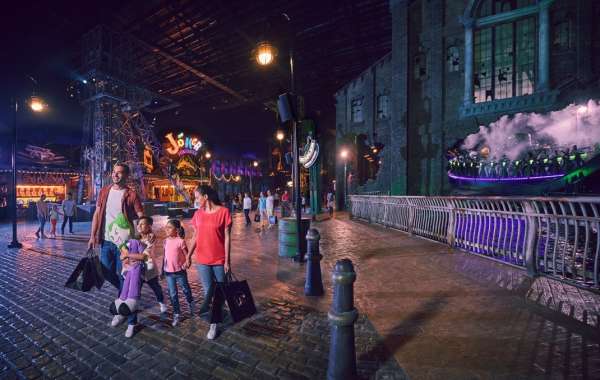 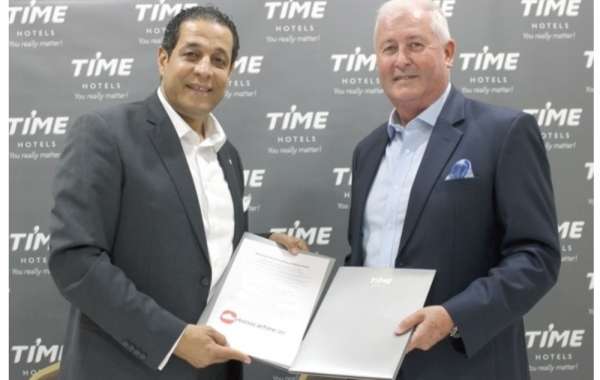