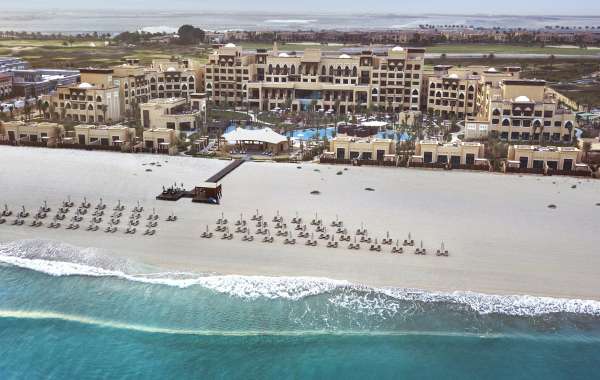 Abu Dhabi, UAE – 05 March 2019: Reinforcing its commitment to catering to the evolving needs of German travellers, Rotana, one of the leading hotel management companies in the region with hotels across the Middle East, Africa, Eastern Europe, and Turkey, is participating in the 2019 edition of ITB Berlin, the world’s leading travel trade show running until 10th March at Berlin Exhibition Grounds in the German capital. The hotel operator is showcasing its diverse range of accommodation offerings and its robust pipeline of hotels at the event.

At its stand at ITB Berlin 2019, Rotana is highlighting its most sought-after properties for tourists from Europe, and Germany in particular. The company’s leading hotels in the UAE and Oman are especially popular among leisure and business travellers from the continent.

It is worth adding that Germany is the company’s second largest feeder market after the U.K, and its contribution to Rotana’s revenues grew 4% year-on-year in 2018. Notably, Saadiyat Rotana Resort & Villas, Khalidiya Palace Rayhaan by Rotana, and Beach Rotana in Abu Dhabi and The Cove Rotana Resort, Ras Al Khaimah recorded more than 30 per cent occupancy from German travellers in the past year as the number of visitors from the European country to the UAE increased by 14.7 per cent in 2018. 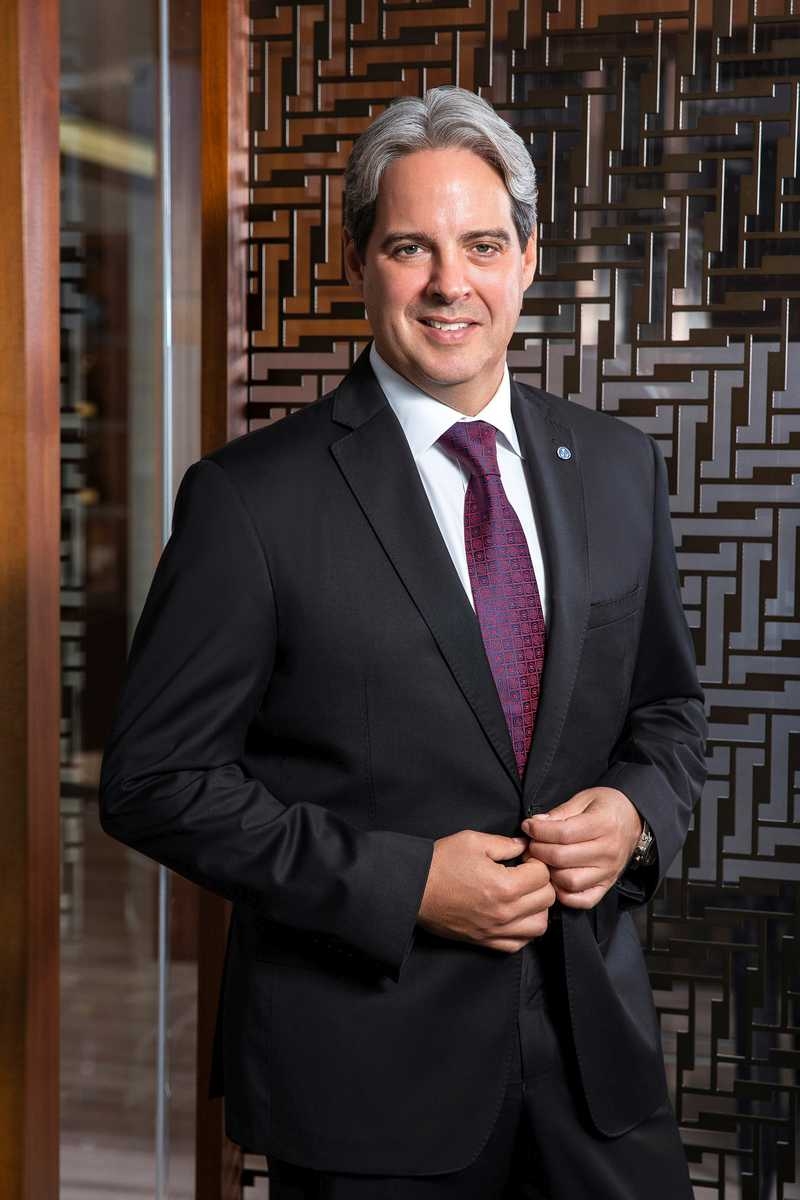 Commenting on the company’s participation, Guy Hutchinson, Acting CEO, Rotana, said: “Germany has remained one of the leading international source markets for the Middle East region with a consistently growing influx of inbound visitors. The European country has also played a significant role in the development of thriving tourism and hospitality sectors in the UAE in particular. At Rotana, we have been experiencing steady growth in the leisure and corporate guest footfall from Germany, with the regional economies enhancing their tourism offerings and strengthening their trade relations with the country. Rotana’s participation in ITB Berlin 2019 represents our unrelenting commitment to seeking deeper insights into the evolving needs of our guests to offer them unique experiences that will meet and exceed their expectations. The event also provides us with an excellent opportunity to highlight our ongoing market expansion at an international platform, and to connect with our potential partners and customers.”

Over nearly three decades, Rotana has steadily grown its portfolio, deepening its presence in its home market of the UAE and expanding the company’s footprint to leading markets globally. It currently has a portfolio of 66 operating hotels in 23 cities across 12 countries in the Middle East, Africa, Eastern Europe, and Turkey. In the UAE alone, Rotana is operating 10,118 keys at 36 hotels.

Rotana currently manages a portfolio of over 100 properties throughout the Middle East, Africa, Eastern Europe, and Turkey, with an aggressive expansion plan in place. Rotana has chosen to acknowledge how precious time is by making all time spent in their range of hotels ‘Treasured Time’. This means Rotana has pledged to understand and meet the individual needs of all guests. In so doing, Rotana has evolved its product brands to include, Rotana Hotels & Resorts, Centro Hotels by Rotana, Rayhaan Hotels & Resorts by Rotana, Arjaan Hotel Apartments by Rotana and The Residences by Rotana. Treasured Time. The Rotana promise to you. 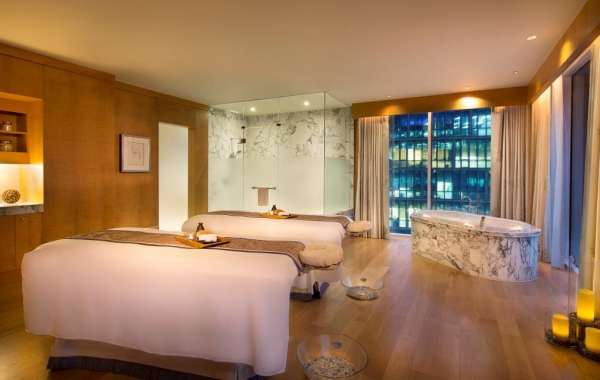 The Ritz-Carlton, DIFC Launches a New Marocmaroc Treatment and Offers a Complimentary Facial 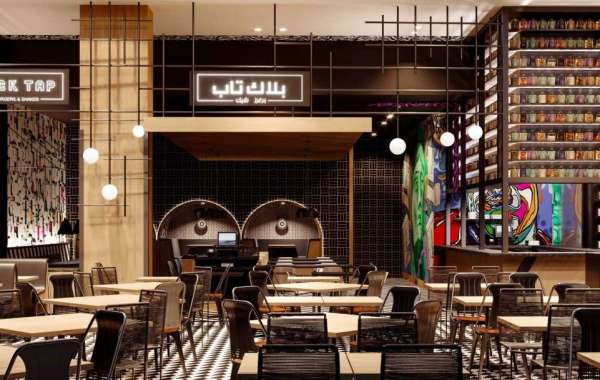 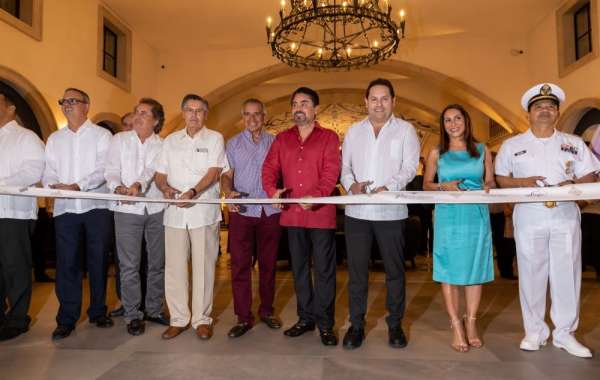 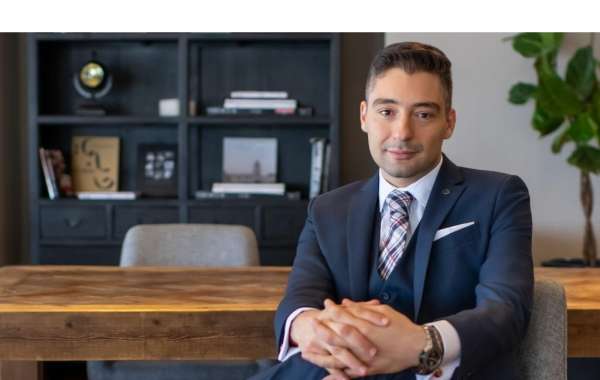