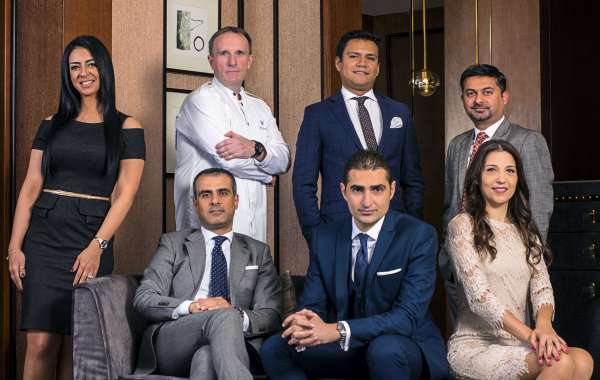 DUBAI, UAE – Waldorf Astoria Dubai International Financial Centre (DIFC) has announced its Executive Team, who are behind the opening of the highly anticipated property this Spring 2019. Hand-selected by seasoned General Manager Victor Chalfoun, the team comprises of the industry’s most talented and specialised individuals, boasting a collective 120 years of international hospitality experience.

Commercial Director Claire Sirrieh’s career features vast experience and expertise in launching luxury properties. Sirrieh commenced her journey in 2000 at Hilton Al Ain, and then proceeded to work across a plethora of Luxury Collection hotels. Returning to her native Greece in 2008, Claire assumed the role of Communications and Revenue Manager for Starwood Hotels & Resorts, earning a promotion to Complex Director of Revenue Management. In 2012 Claire rejoined Hilton as Commercial Director in Cyprus, before joining Waldorf Astoria DIFC in 2018.

Owning more than 15 years’ experience in hospitality, Madhur Sachdeva has sealed his status as an expert in budgeting, negotiating and costing. With international experience working in India, Lebanon and the UAE, operating in various roles within Oberoi Group of Hotels, Hilton Hotels, Habtoor Hotels and Conrad Dubai, Waldorf Astoria DIFC’s new Director of Finance will manage the smooth financial running of the 247 room and suite and 28 residential apartment property.

Heading the Human Resources department is Yasmine Farouk, who brings more than 17 years of human resources experience to her position, having worked in some of the world’s leading multinational companies such as Schneider Electric. Yasmine first joined the hospitality industry in 2012 as Director of Human Resources at Fairmont Hotels & Resorts and has flourished with Hilton since 2017 in a cluster role across the properties of Hilton in Abu Dhabi and Al Ain.

Gerald Reichstein began his culinary career in 1987 in his native Germany, working for numerous Michelin star restaurants. In 1997, he went on to work in Russia and a further eight countries across nine luxury hospitality brands. His most recent role as Executive Chef of the Doubletree Hilton Minsk led the hotel to win numerous awards, including “Culinary Leader – Hilton Europe / Continental 2017”. He joined Waldorf Astoria DIFC as Executive Chef in 2018.

With over 15 years of experience immersed in the Dubai hospitality scene, Ayman AlMohamad, Waldorf Astoria DIFC’s appointed Director of Rooms, has carved a solid career across five-star properties such as Grand Hyatt Dubai, Raffles Dubai, Conrad Dubai and Kempinski Hotel Mall of the Emirates. Ayman’s experience is essential to managing the Waldorf Astoria DIFC, which presents unmatchable experiences in the heart of DIFC.

These seven strong executives along with the support of the hand-picked extended team will cement Waldorf Astoria’s status as the world’s luxury hospitality leader, extending the brand’s anticipatory ‘True Waldorf Service’ within the latest property, located at Burj Daman on Happiness Street.

Waldorf Astoria Hotels & Resorts is a portfolio of 31 iconic properties that creates a unique sense of place with a relentless commitment to personal service and culinary expertise in landmark locations around the world. Unified by their inspirational environments and True Waldorf Service, Waldorf Astoria hotels deliver graceful service from the moment a guest books through checkout. Waldorf Astoria is a part of Hilton, a leading global hospitality company. Experience Waldorf Astoria by booking at www.waldorfastoria.com or through the Hilton Honors mobile app. Learn about the brand by visiting newsroom.hilton.com/waldorfastoria, and follow Waldorf Astoria on Twitter, Instagram, and Facebook. 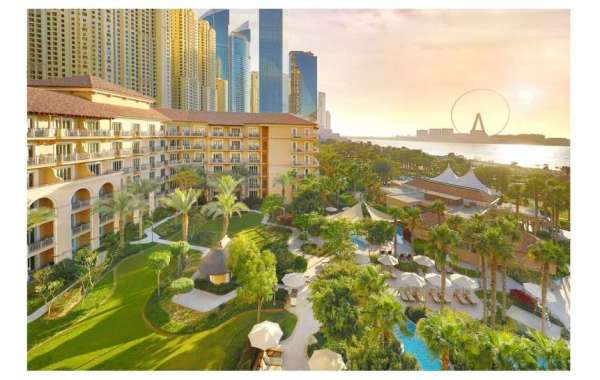 Enjoy an Exclusive Staycation Experience at The Ritz-Carlton, Dubai in JBR 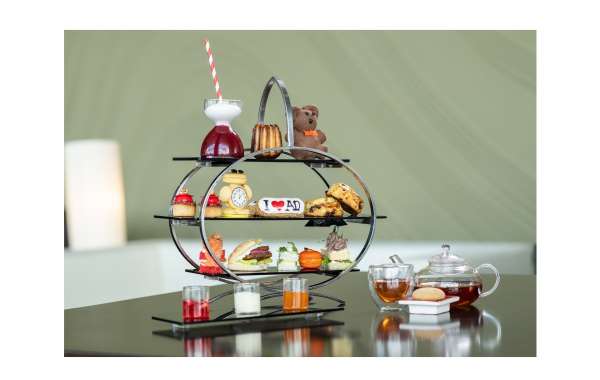 It's All About Mum at Marriott Al Forsan 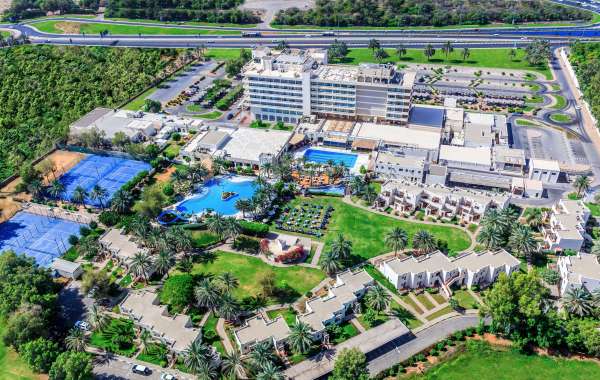 Two New Blu for Radisson Hotel Group in the UAE