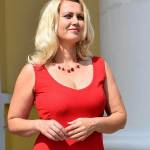 I want to share a few facts about the Spanish language that I published when I worked in https://domywriting.com/ service.
Antonio de Nebrija, a scholar from Spain, was the first individual to publish a manual of Spanish grammar. In fact, his work was the first grammar manual for any European tongue. Entitled "Gramatica de la Lengua Castellana," it contained official rules for language use, pronunciation, and spelling. Nebrija's publication was important for two central reasons: it asserted Spanish as a distinct and legitimate language, and it set a standard for "correct" use. When Queen Isabella was presented with the manual in 1492, the role of language as an imperialistic instrument was strongly emphasized.
Spanish colonization of the Americas
The conquest of the New World in 1492 had an immeasurable impact on world history. The result was a large-scale exchange of cultures, ideas, products, and languages. Both by force and by choice, many American natives learned the language of Spanish colonists. Indigenous tongues, such as Nahuatl and Quechua, greatly contributed to the Spanish vocabulary. 'Tomate' (tomato) and 'aguacate' (avocado), for example, are Spanish words of Central American origin.
The Spanish invasion of the New World essentially introduced the Spanish language to the Western Hemisphere. This event also resulted in the enormous diversification of Spanish vocabulary. Before this massive meeting of cultures, Spanish was only spoken in a limited portion of Europe. 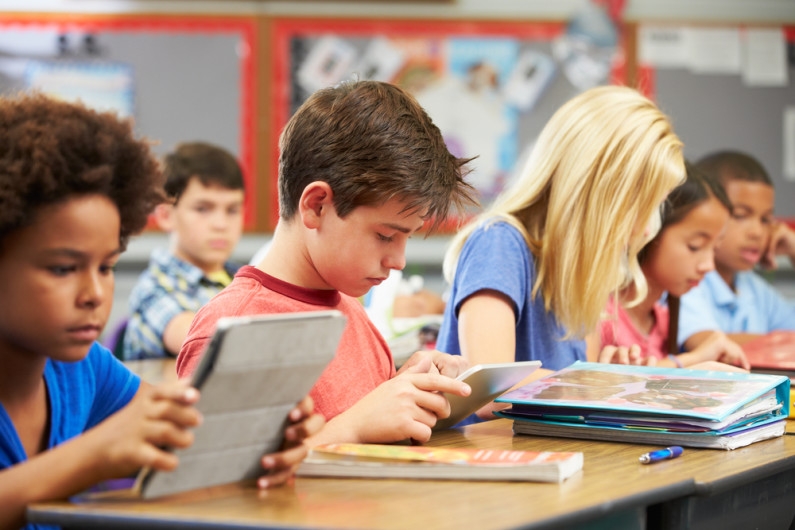